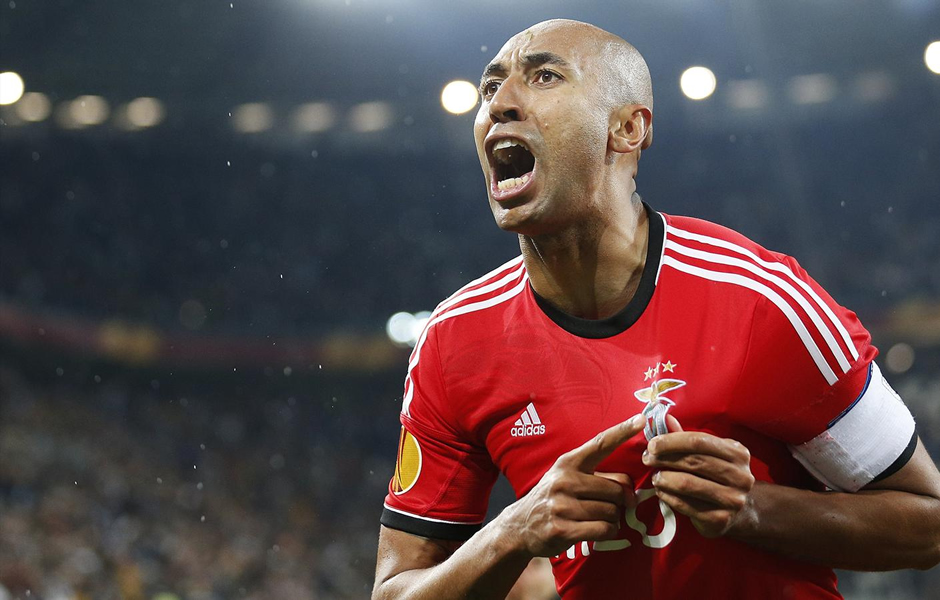 You can always tell that the transfer window is coming to a close – The rumour mill goes into meltdown over possible player transfers and this time, Juventus are no exception to the rule. Here’s a brief round up of the latest names to be linked with Juve, according to the Italian press.

According to Gianluca Di Marzio, Juventus secured a deal for Luisao last week offering the player a 3 year contract worth €3m-per-season. The stumbling block, as often seems to be the case, was the transfer fee which is reported to be in the region of €4m. All this seems to have changed in the last few days with Benfica reportedly threatening to report Juventus to FIFA for making an illegal approach for the player.

“There are no negotiations between us and Juventus,” declared Benfica President Luis Filipe Vieira.

“Luisao has three years left on his contract and therefore if Juventus want him, they have to contact us first.

“In his latest interview Luisao said he wanted to end his career here and that is what will happen.”

Moving swiftly on, Sky Sports Italia claim Juventus are in the running to sign Ezequiel Lavezzi from PSG. Contract renegotiations between the player and PSG have reportedly broken down with his current contract due to expire in 2016. Sky reported that a Juventus scout was in attendance for PSG’s win against Bastia yesterday. Lavezzi is expected to cost around €20m and command wages of €4.5m per season.

Perhaps the strangest rumour of the day comes from the Gazzetta dello Sport who claim that Monaco would be prepared to loan Radamel Falcao out for one season in the hopes he can find his fitness after a lengthy injury lay-off. According to the Italian daily, Juventus have already  approached Monaco sign the player  but face competition from Liverpool, who are still seeking a replacement for Luis Suarez.

According to The Mail on Sunday claims Monaco are demanding a £12m loan fee, though it could well be negotiated down. Juventus will apparently fund the move through the sale of Fernando Llorente who  Valencia have offered €10m (£8m) for.