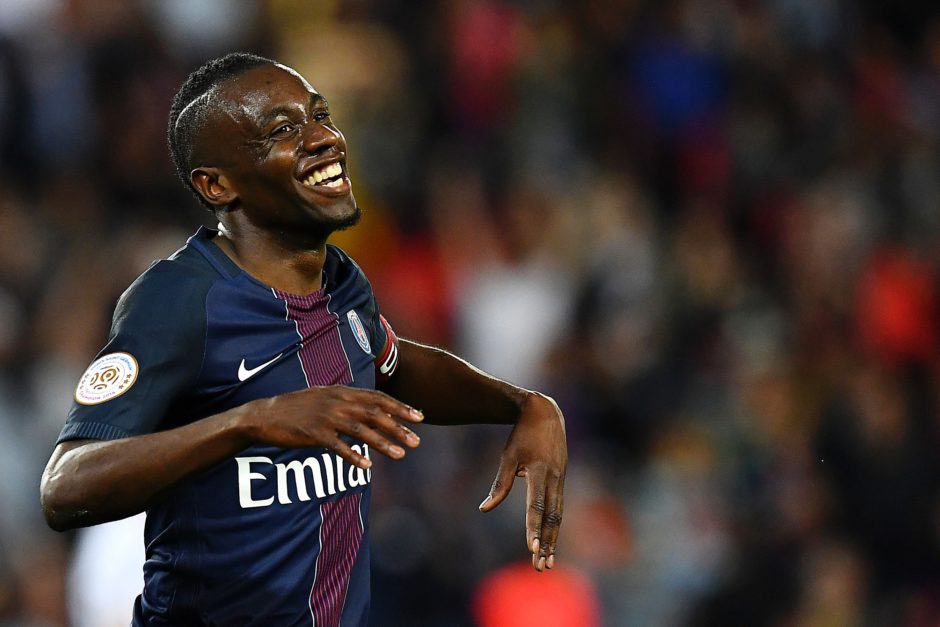 Juventus are still targeting Steven N’Zonzi for the midfield, however Blaise Matuidi has been added to the list of candidates.

Negotiations with Sevilla continue, however the Andalusian side are sticking with their €40m evaluation of the player and won’t accept less.

Di Marzio also reports that Juventus have reached an agreement for Brazilian winger Douglas Costa and now wait on the ‘ok’ from Bayern Munich, which could come next week, allowing them to close the deal.

Reports have suggested Juan Cuadrado is on the market and may be available for transfer – Sky suggest that only PSG are interested in the player, and if he is transferred, Juve will target Federico Bernardeschi as a replacement.

Finally, a number of sides have declared interest in Wojciech Szczesny, however it’s considered too late as the keeper is heading to Juventus this summer.