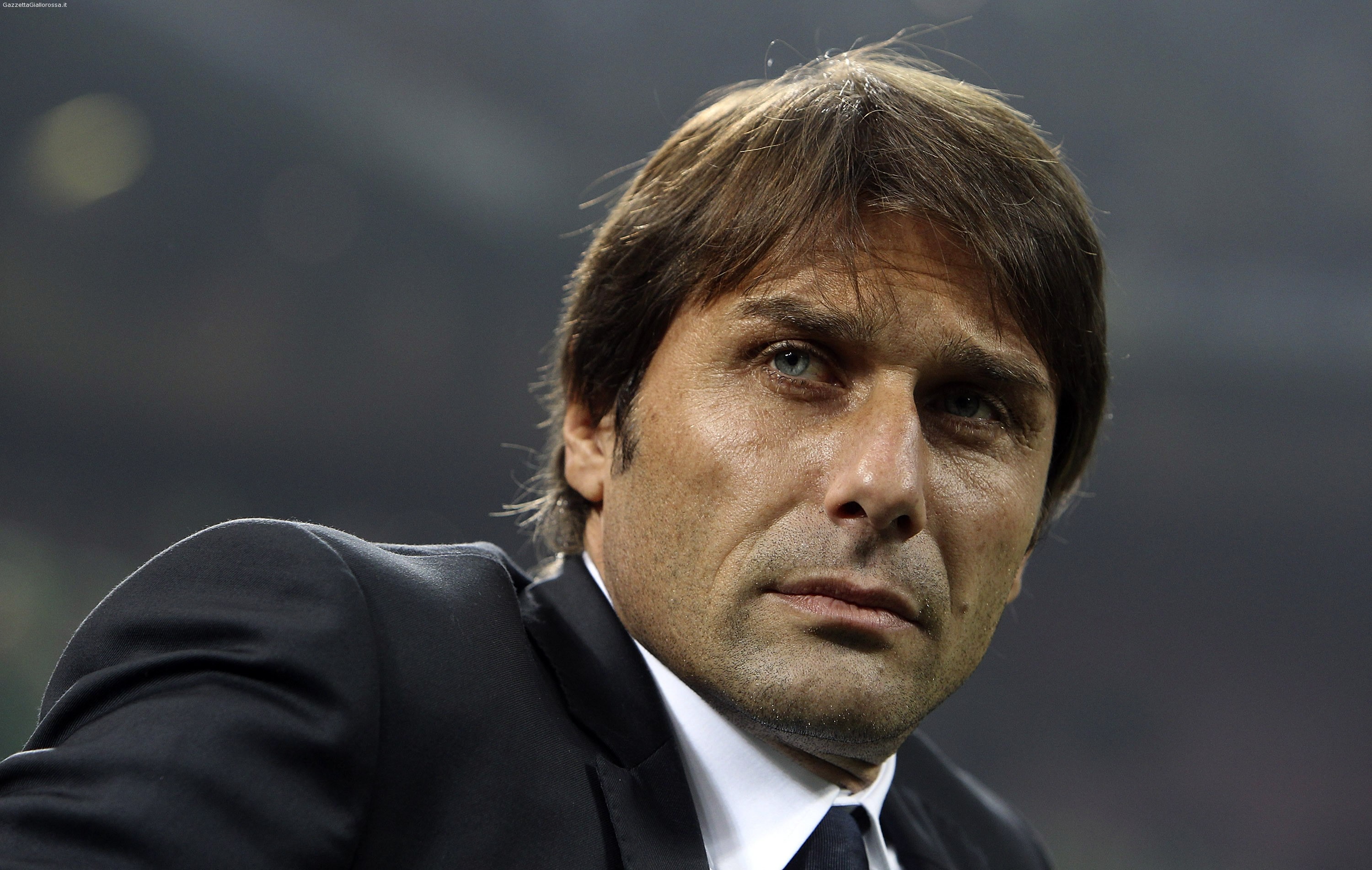 The summer of 2011 was surely one to remember for all the Bianconeri faithful. After two straight demoralizing 7th place finishes in Serie A, a true revolution took place during that summer, and a new golden era began, perhaps led by two new arrivals.

Antonio Conte made his return to Juventus as a manager prior to the 2011-2012 season, and was offered a player who would help in revitalizing his squad.

Andrea Pirlo shocked the Calcio world when he joined forces with the Old Lady as a free agent after a long successful stint with Milan. But was Conte truly enthusiastic about the Maestro’s arrival at the time?

According to Tuttosport, the former Juventus captain had his doubts regarding the ability of his new signing to adapt in his 4-2-4 lineup – a tactical system which he had adapted with likes of Bari and Siena.

This assumption is not very hard to believe, as Conte’s career path proves that he often favors the hard working midfielders – the likes of N’Golo Kante, Arturo Vidal and Nemanja Matic – over the more talented ones – like Cesc Fabregas and Christian Eriksen.

Nonetheless, Pirlo was no ordinary player, which prompted his boss at the time to change the formation into a more suitable one, and this is how Conte’s infamous 3-5-2 was born.

So while the report states that the relationship between the two men was far from being a love at first sight, their partnership soon took off to a great effect, as they enjoyed three successful years together in Turin.

In conclusion, Pirlo’s talent helped Conte in establishing a winning dynasty at Juventus, while the former tactician has perhaps influenced the current Bianconeri boss, which is why he’s adopting a formation that might resembles the one used by the Inter coach.

The two men are set to meet as coaching rivals for the first time this Sunday, when Inter host Juve at the Guiseppe Meazza stadium.