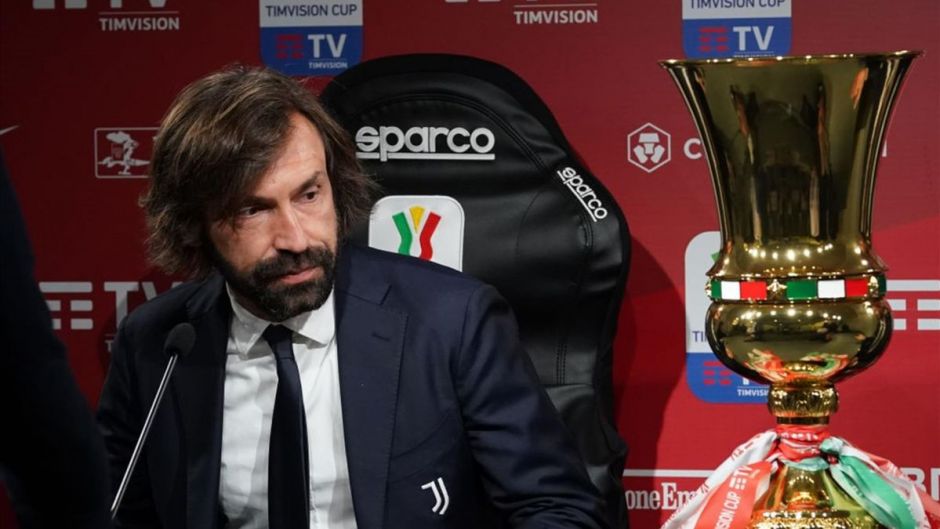 In football, things can change at in incredibly fast pace.

Last summer, Roberto Mancini was the toast of every town in Italy after leading the Azzurri to an unforgettable triumph at Euro 2020.

Few months later, the Italians are facing the the threat of missing out on the second World Cup in a row, after finishing second in their qualifying group behind Switzerland.

The European champions will now contend for a spot in Qatar 2022 through the playoffs. They must first beat North Macedonia in the Semi Finals to set a date against the winner between Portugal and Turkey in the Final.

This situation has cast a major doubt on the future of Mancini with the national team, and many observers expect him tot walk away in case Italy fails to qualify.

In fact, the English media claimed that the Sampdoria legend would resort to Manchester United who will be looking for a new manager in the summer.

According to Caciomercato.it via ilBianconero, the FIGC is also considering its options, and the shortlist includes two former Juventus players, Fabio Cannavaro and Andrea Pirlo.

The defender has garnered some coaching experience in Asia, and has recently left his post at Guangzhou.

On the other hand, the Maestro started his coaching career with Juventus, but was sacked after a lone season.

The report adds that Max Allegri could also be an option in the case where he decides to split with the Bianconeri, and Mancini would then become a candidate to replace him in Turin.

Italian coaches are highly rated across the world. So with plenty of great options to consider, it’s strange to see the names of Cannavaro and Pirlo appearing as candidates for the prestigious seat.

Surely both of them could become great tacticians in the future, but the first is yet to coach in Europe, while the second only has one year of experience under his belt.

Let’s just hope that Mancini leads the Azzurri towards the World Cup so we can avoid another great debacle.