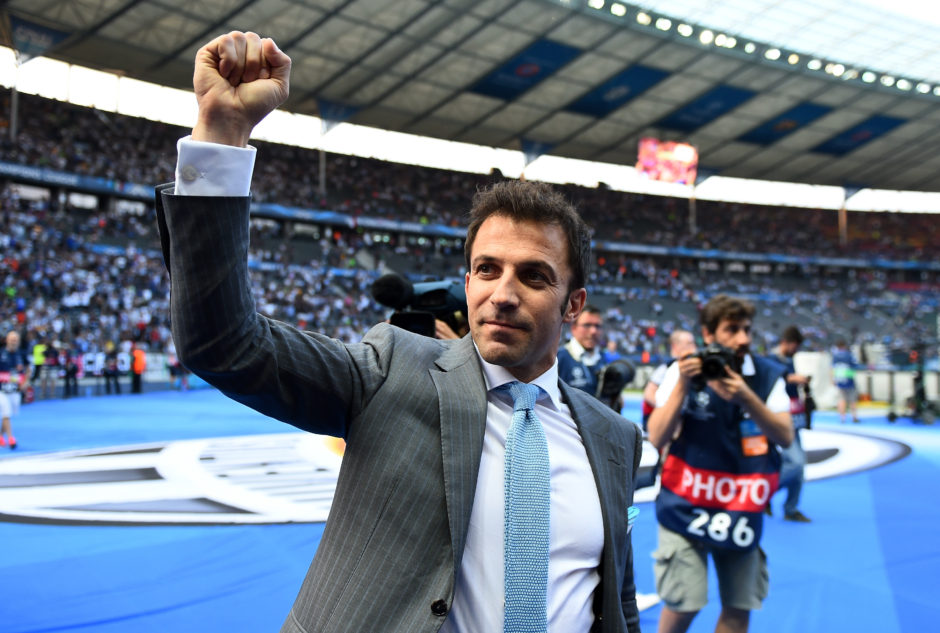 David Trezeguet and Alessandro Del Piero met for dinner in Qatar as reports continue to link them with a return to Juventus as a part of the new board.

The former Bianconeri board and its president Andrea Agnelli resigned this week, and the club hopes to name a new board of directors in January.

It is a transition period for Juve and the end of an era. However, no one knows what the next leadership group will look like and we can only speculate.

Trezeguet and Del Piero are two Bianconeri idols whom the fans will be delighted to see return in some capacity in the future.

A report via Tuttomercatoweb reveals both men met in Doha to have dinner last night as they catch up on old times.

The importance of a former player being a part of our next board cannot be overstated and we expect to see one of Del Piero and Trezeguet on the next leadership team.

However, the new leaders must be allowed to pick the individuals they believe are the right fit for the job without influence from us.

They will be responsible for whatever choice they make, so they must be allowed to do their job.