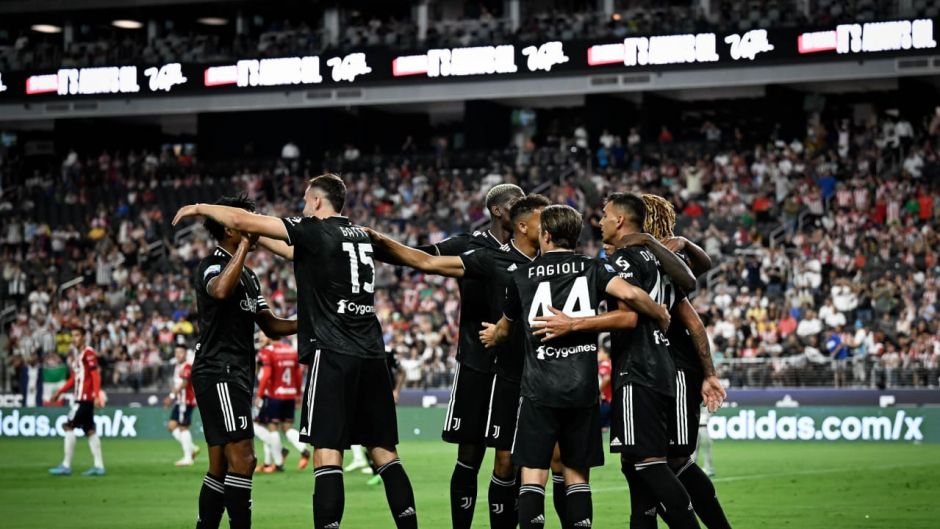 Legendary Italian manager, Arrigo Sacchi, has been very impressed by what he has seen from Angel di Maria and Paul Pogba after their first match for Juventus.

Both players contributed to Juve’s 2-0 win against Chivas in their last preseason game.

It was a result that means nothing, but it showed the players are getting prepared for the new campaign.

Pogba has returned to the Allianz Stadium with a point to prove after his poor spell at Manchester United.

Di Maria joins Juve to help improve their attack and add more goals to it.

Sacchi says the Argentinian is very fit and looks ready for the new challenge, likewise Pogba.

Tuttojuve quotes him saying: “The match against the Mexicans was not particularly demanding. But I saw a Di Maria in great shape.

“On the other hand, he is light, he is a featherweight: it is logical that he is already well advanced in preparation.

“And also Pogba it seems to me that he has entered without problems. Juve have a lot of quality and experience, so they can build something important. Now it is a question of working to be a team and to have a game that is always up to par.”

Pogba and Di Maria are quality players and we expect them to add more to our game as a team.

They should make things easy for us and we can be excited about this season from watching how they performed against Chivas, but there are tougher games ahead.

“I’m 90% there,” Bonucci reveals what he is keen to achieve with Juventus

Allegri picks his next striker and refuses to consider alternatives