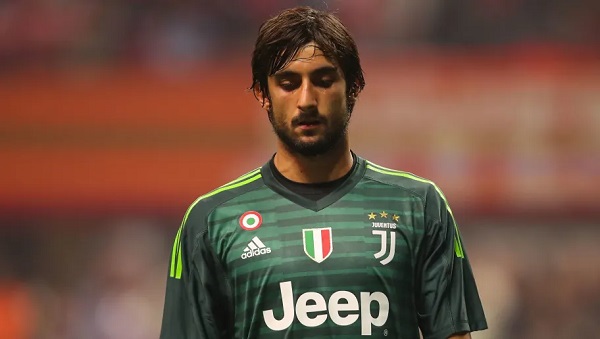 Two Juventus players praised for their performance against Real Madrid

Juventus players will soon head back to Italy and make their final preparations for this campaign.

They have been on a tour of the United States, where they have faced Chivas, Barcelona and Real Madrid.

Hours ago, their game against Madrid ended, and it was not the best of performances from several of their team members.

The Bianconeri lost the fixture 2-0 to Real Madrid, and it is an outcome that shows that not every player is playing to their best level.

A report on Tuttomercatoweb singled out two players as individuals who did very well in the game.

It claims Mattia Perin was in fine form and he was one of the best Juve players on the night.

Manuel Locatelli also proved his worth against a Real Madrid side that has world-class midfielders.

The report also claims that Nicolo Fagioli was similarly good in the match and shows a lot of promise.

The game against Madrid is the kind of match where you will know the best players in your squad.

The Spanish side is the European champions, so they clearly have so much to offer and they gave us a big test.

The players who shone for us in the match can now look forward to a positive start to this campaign.