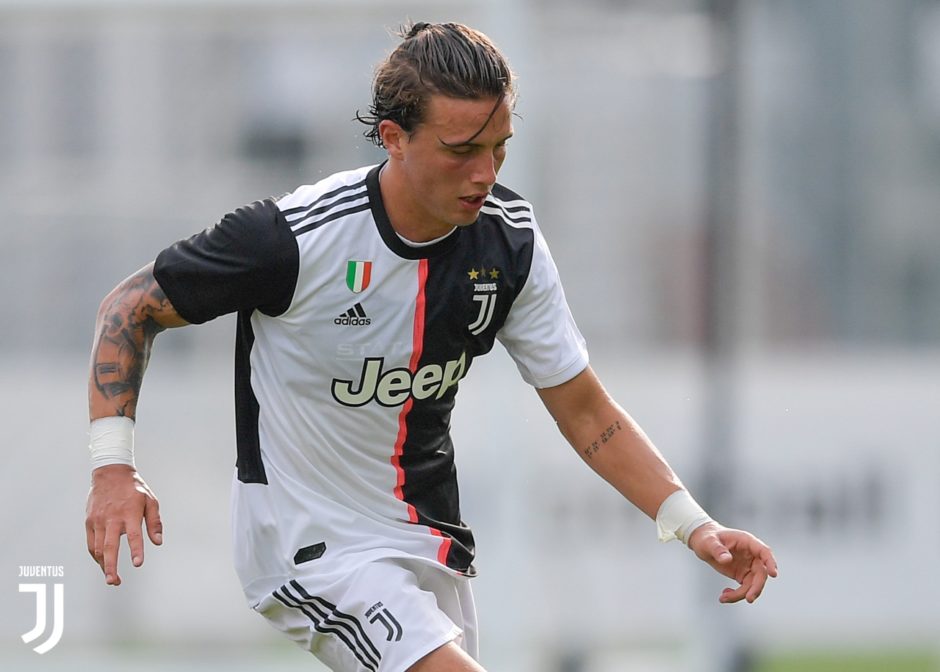 In 2019, Juventus decided to send Leonardo Spinazzola to Roma in exchange for the younger Luca Pellegrini.

While the Euro 2020 winner managed to cement himself as a regular spot in the capital as well as the Italian national team, things have been significantly more complex for his counterpart in Turin.

Pellegrini spent his first two campaigns on loan with Cagliari and Genoa to various degrees of success, before finally earning a spot in the Bianconeri’s squad following the arrival of Max Allegri.

But despite some decent performances, he never truly convinced the tactician who kept him on the bench more often than not in favor of Alex Sandro and Mattia De Sciglio.

So according to la Gazzetta dello Sport via JuventusNews24, the Bianconeri are looking to sell Pellegrini in order to raise transfer funds.

Luckily for Juventus, the left-back has apparently earned the interest of two Premier League clubs

While West Ham will reportedly attempt to bring the 23-year-old to East London, the newly-promoted Fulham could lure him towards the west side of the English Capital.

The source adds that Juventus values Pellegrini somewhere between 10 and 12 million euros.

Even though his performances didn’t take the world by storm, the young left-back didn’t disgrace himself either with his outings last season. One would argue that he did enough to warrant another chance.

However, we all know the story by now. Juventus want to add a new left-back to the fold, and Sandro isn’t planning on walking away until his contract expires in 2023. Therefore, Pellegrini will end up being the sacrificial lamb.

Video – Every penalty save from Juventus goalkeepers in 2021/22