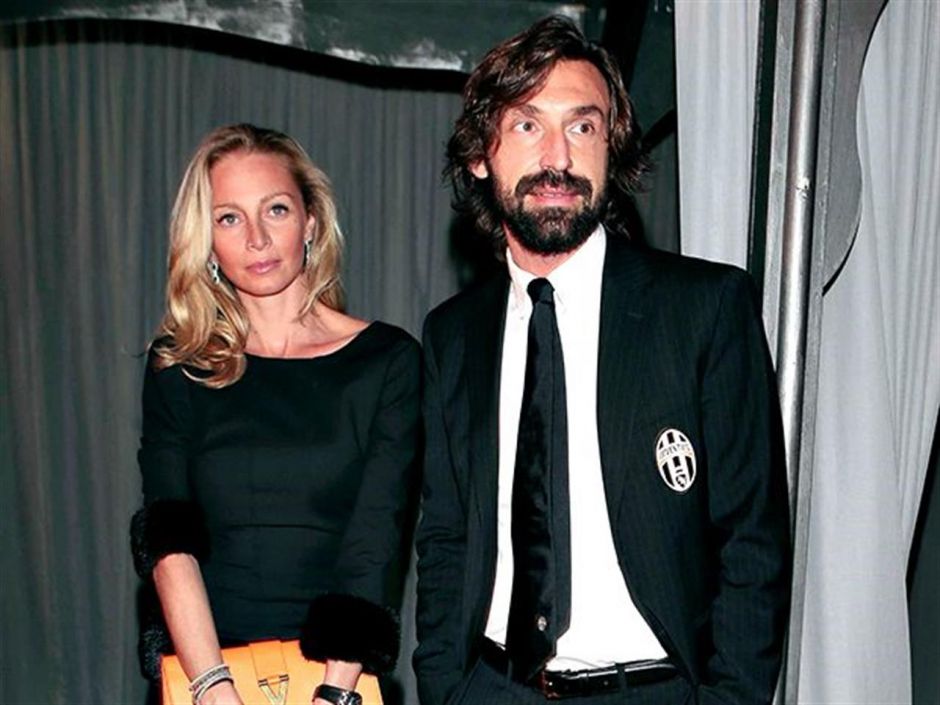 Two Serie A clubs reportedly interested in Pirlo, whilst his partner sparks controversy

Whilst the campaign ended decently, with the club winning the Coppa Italia trophy and securing Champions League football on the final week, losing the Scudetto crown after nine years is not something to be taken lightly by the supporters.

However, it must be admitted, that the squad at his disposal was a far cry from the ones possessed by Antonio Conte and Max Allegri in the past – especially with an underwhelming midfield.

Moreover, starting a career at one of the hottest seats in European football is by no means an easy task.

Therefore, Pirlo might have earned some admirers in the form of two Serie A clubs.

According to il Giornale via TuttoJuve, Sassuolo and Udinese are interested in the former Juventus manager.

Roberto De Zerbi has already left the Neroverdi after a thrilling campaign, and opted for an adventure abroad with Shakhtar Donetsk.

On the other hand, it remains to be seen whether Luca Gotti will remain with the Zebrette for a third season or not.

A Bianconeri fan suggested that the Maestro would one day return to Juventus – similarly to Allegri – but she replied in a stingy fashion:

“I doubt it… my partner has a very strong sense of dignity,” said Baldini according to Football Italia.

So perhaps the divorce between the club and the former midfielder wasn’t as amicable as initially believed, or maybe Pirlo’s partner is just taking out some of her frustration.

One last obstacle between Donnarumma and Juventus