Juve played with 10-men for much of the match but remarkably managed to rout Udinese 6-2 in a stellar performance where Sami Khedira scored his first Juventus hat-trick. 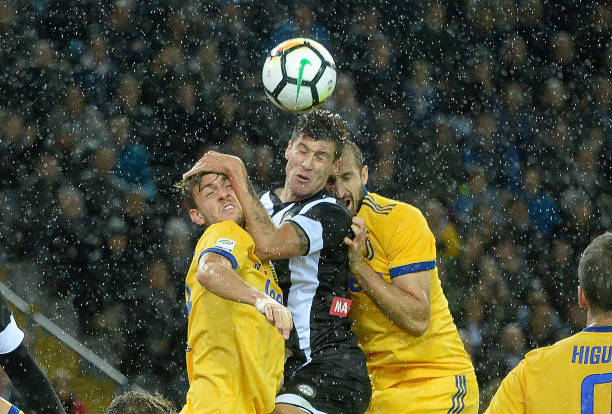 Gigi Buffon: A superb display – Had no chance with the opening Udinese goal, but made a world class stop later to keep Juve ahead before denying the home side the lead. Strong in the air, commanding his defence and leading from the back.  6.5/10

Stephan Lichtsteiner:  Not his best display and at times, he looked so far off the pace. His passing was pretty poor and he looked to be the weak link in the Juve backline.  5.5/10

Giorgio Chiellini: A good display but he was partially to blame for the Udinese opener, backing off his man and allowing him to steal a march on him. Improved as the game went on and could have scored a goal of his own. Solid.  7.0/10

Daniele Rugani: Stellar. Looked shaky early on and perhaps he could have down better on the first goal, but as the game developed, he stepped up. Scored a brilliant header to restore the lead and played the assist for Juve’s 4th. Strong in the air, made some decisive clearances and never looked in trouble afterwards.  8.0/10

Alex Sandro: Another who seemingly improved as the game went on. Was beaten for pace by De Paul on a few occasions, but he defended with heart and even provided an assist for Pjanic to finish the rout. 7.0/10 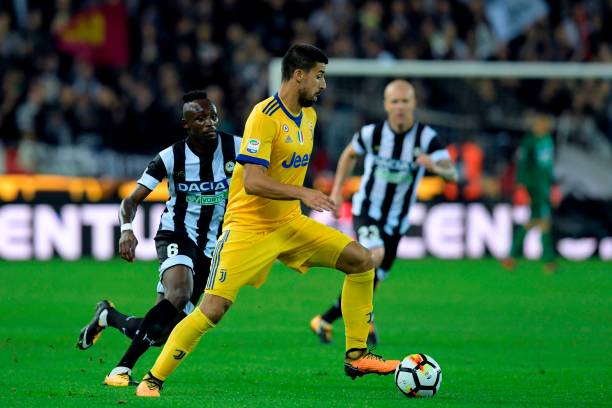 Miralem Pjanic: Showed, yet again, just what we miss when he’s not on the pitch. Played the conductor role with brilliant passes and kept Juve moving forward, even with 10-men. Took his goal with a beautiful finish. Unstoppable. 7.5/10

Sami Khedira: After some poor displays, he really needed to step up…..and he delivered in the toughest of circumstances. Scored the 2nd Juve goal with a coolly taken header where he timed his run perfectly – A cool finish from inside the box to get Juve’s 4th, before firing past the keeper for the 5th to complete his hat-trick. Sheer brilliance. 9.0/10 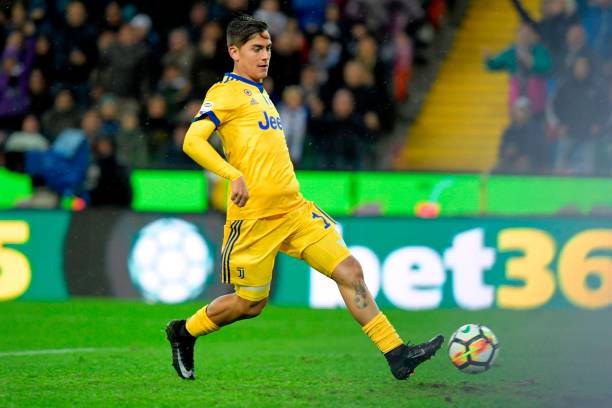 Juan Cuadrado: Excellent work on the right, great passing, much improved with his crosses and a perfectly weighted assist for Juve’s 2nd goal. Tackled hard and did his share of the defensive work. Bravo. 7.0/10

Paulo Dybala: Looked lost at times, struggling to make an impact on the game, despite moving deep to get more time on the ball. A great free-kick delivery for Rugani to head home, but he looked frustrated for much of the match and even more so when substituted. Needs to step up again.  6.5/10

Mario Mandzukic: Started the game with his customary fire and grinta but should have stayed quiet, despite the ref missing a blatant penalty. Should know better.  4.0/10

Gonzalo Higuain: Exceptional, even without a goal to his name. Had his chances to score, hit the woodwork and had a half effort charged down, but it was his sacrifice for the team that really stood out, holding up play, constantly occupying the Udinese defence. Great work. 7.0/10

Douglas Costa: 20 minutes to impress and the fresh legs really worked well. Held on to possession intelligently and proved a real nuisance for the Udinese back-line. 6.0/10

Andrea Barzagli: Patched up the defence with the match coming to a close. N/A