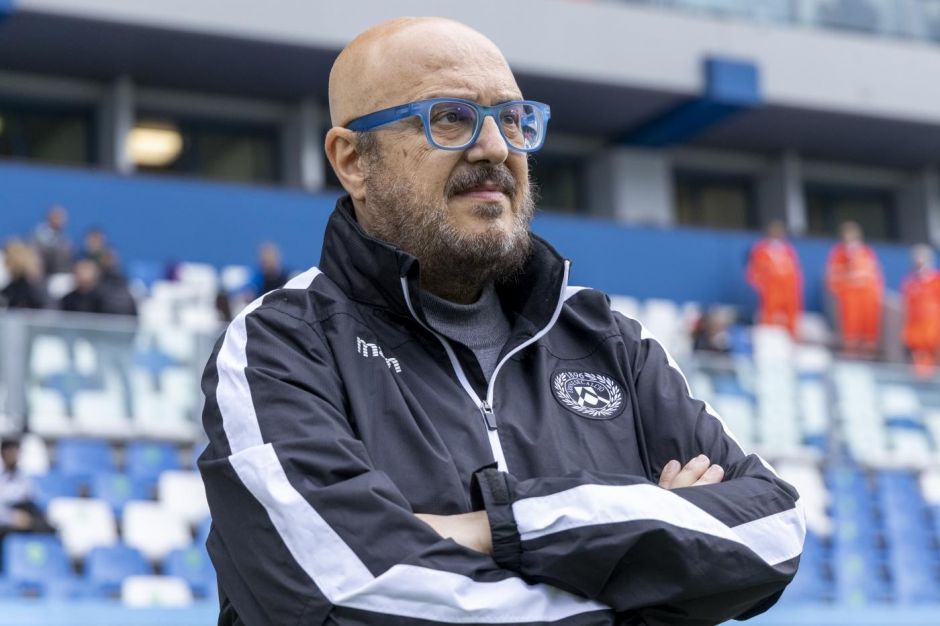 Udinese director Pierpaolo Marino expects to see a better Juventus in the second half of this season.

The Bianconeri made a poor start to this campaign and it almost cost them a chance to get into the title race.

However, they hit top form the weeks before the World Cup break and headed into it on a run of six consecutive league wins.

It seems the Bianconeri are getting back to their best and fans expect them to continue on their return.

In January, they can field a fitter Federico Chiesa and Paul Pogba should make his long-awaited return from injury.

These players make them a better team, at least on paper and fans cannot wait to see them in black and white.

“Juventus are never pleasant to face from the point of view of the difficulty of the match, so you have to be fatalistic. Allegri’s teams meet more willingly at the beginning of the season, but January will also be a new beginning: we feel capable of playing with everyone, we’ve shown it.”

We certainly have the quality to end this season as league winners, but a lot will depend on how we perform in the second half.

With our key men returning from injury, we should be better, but football is a team sport and will require maximum effort from all our players for us to perform better.

Juventus puts talk of contract renewal with veteran on hold