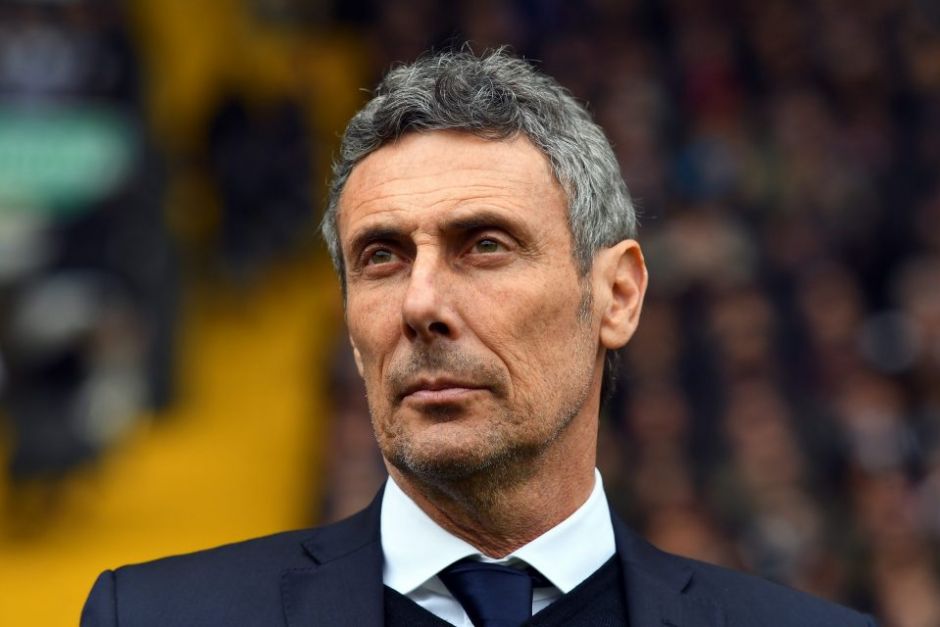 Udinese manager, Luca Gotti, has told his players that they will need some aggression if they are to get something from their match against Juventus today.

The Bianconeri will face them in an important game for Andrea Pirlo’s side in their bid to finish this season inside the top four.

The Italian top four is now very competitive and Juve is just one loss or draw away from dropping out.

A win in each of their remaining matches is the minimum that they must achieve if they are serious about playing in the Champions League next season.

Gotti doesn’t care so much about what Juve needs and he isn’t in the mood to do them any favours.

His team will face the Bianconeri with the confidence that they can get something from the game.

He admits that Juve has talented players and says they have to be aggressive in certain areas and cause Juve problems if they want to get anything from the game.

“Juventus are a strong team with many talented players. If we want to bring home a positive result, we must defend aggressively in particular areas of the pitch and then cause them problems with the quality of our passing,” the coach told Udinese TV via Football Italia.

“We beat Juventus in July and it was a real shame that we couldn’t enjoy that moment with our fans, because that’s a memorable result. We also celebrated that day with the points to secure safety.

Juventus need another striker but who should they sign?