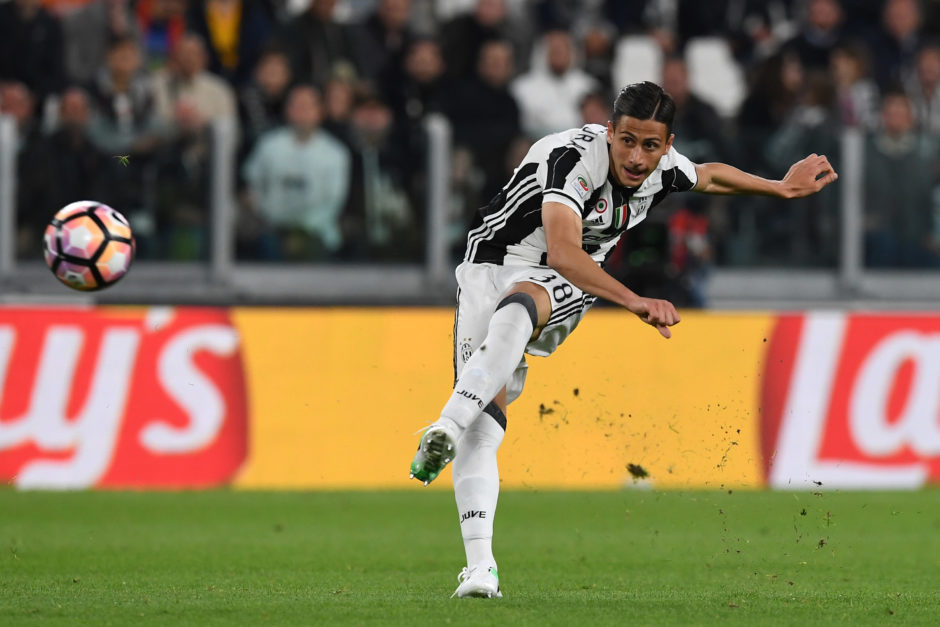 Udinese Scouting Director Andrea Carnevale has confirmed that Rolando Mandragora is likely to return to Juventus in the summer.

The 22-year-old midfielder has impressed since joining I Friulani in €20m deal two years ago, however the Bianconeri have retained a buy-back option for €26m or a percentage of any future sale.

“He will return to Juventus at the end of the season, I know that several clubs are asking after him, not just Roma.

“He will become a great player.”

Mandragora has been linked with a move to Roma in recent weeks with some reports suggesting Juve will sign him, simply to sell him on at a profit in the summer.

Lippi: ‘I knew Del Piero would score against Germany’