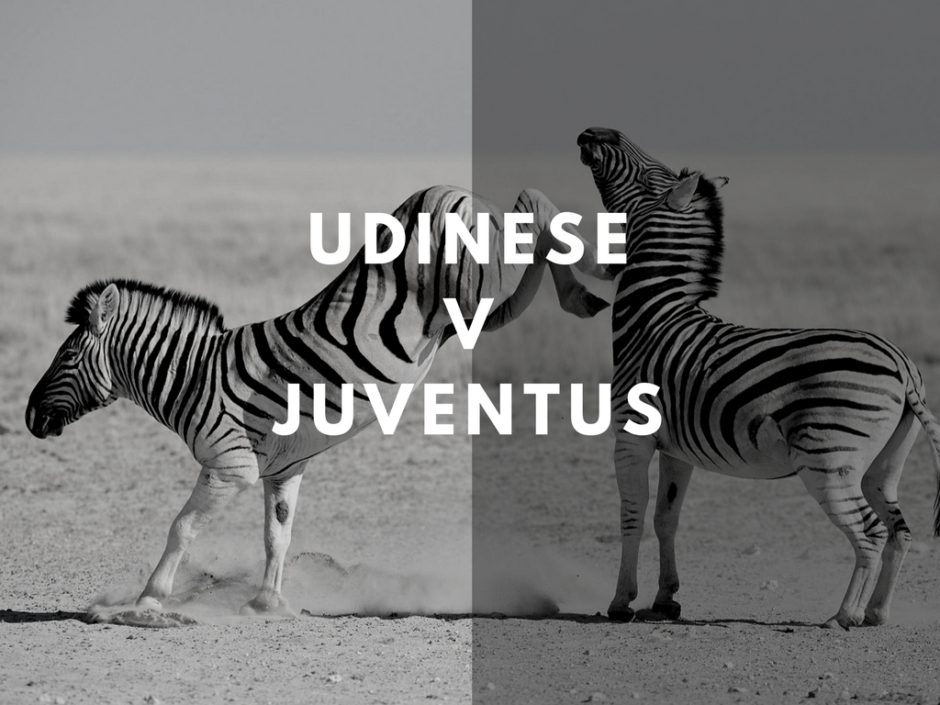 Very little changed, yet everything changed for Juventus in the summer. The off-the-pitch revolution was necessary, especially on the bench. It was evident that the squad grossly underperformed last season. Andrea Pirlo might become a good coach at some point. However, handling the Bianconeri locker room was too big of a task for him at his first crack at the job. And his ideas barely came through.

Massimiliano Allegri is back, as Andrea Agnelli opted to go back to his comfort zone. It is tough to argue with the choice. The reputation and merits of the Tuscan coach have only grown since he was away from the team. Juventus have a good track record when it comes to returning managers, and there is legitimate hope this will be successful as well. Hopefully, he will zhuzh his playing style up a little. But it would not have been a bad thing if the bigwigs had explored other high-profile options for the job, especially foreign ones.

Surely the goals of the team have been downsized due to what happened last season and its economic state. It is tough to argue that the Old Lady is a credible Champions League contender, considering how much more money the other European juggernauts can spend. And winning ‘just’ the Scudetto will more than satisfy the fans this time around. On that sense, they are in a good spot since the champions are significantly weaker now.

The ousting of Fabio Paratici was likely just a natural shift of power behind the scenes after a lengthy stint. It is also a signal that management has gone back to the cautious ways of the Giuseppe Marotta era. The Tottenham director is more prone to taking big swings. He has had a few misses, and his main sin was to leave some rosters incomplete. However, the technical mistakes were not enough to justify his sacking. Other factors had more weight.

Even though the transfer market brought only Manuel Locatelli and Kaio Jorge, the manager has a lot to play with. The tactical conundrum of having Cristiano Ronaldo and Paulo Dybala together seems to have been solved with the Portuguese ace starting on the left wing and La Joya as a false-nine. With Federico Chiesa attacking the box almost like a pure striker, it should work out just fine. The stars just need to be on the same page and share the ball.

The time to take stock on the reinforcement campaign will come in two weeks. Who knows if the final squad will look like, although it will likely be very similar. Some positions should have been upgraded, but that would have required sizeable investments. In this scenario, getting Locatelli was a coup, and improving the midfield was the top priority. Plus, he is so well-rounded that he fits every possible tactical solution.

The lineup will inevitably be a weird one, unless the Locatelli starts right away, which is unlikely. Rodrigue Bentancur, Aaron Ramsey, and Bernardeschi will play in the midfield like in the pre-season. The alternative is a 4-4-2 with Dejan Kulusevski or Juan Cuadrado on one of the wings. Danilo could unseat the Colombian at right-back, while Dybala is ahead of Alvaro Morata to spearhead the attack. Adrien Rabiot and Arthur are out with injuries, Weston McKennie is suspended.

Udinese have lost a lot in the summer, investing only a fraction of what they got from the sales. For now, they will try to rely on the in-house options to soften the blow. It was time, but partying ways with both Rodrigo De Paul and Juan Musso in the same window is a huge hit. How long it will take them to find a new equilibrium and especially new leaders will make or break their season.

Marco Silvestri may not have the upside of their previous starter, but he is a capable goalie. Instead, their plans for the midfield and attack are a bit worrying. De Paul has been one of the biggest creative hubs in the League for years. Their only newcomer in those roles is Lazar Samardzic, who is highly touted but only has ten Bundesliga appearances under his belt. Clearly, he can not be the one to shoulder such a mammoth task.

The strategy is to hand Roberto Pereyra the keys as the main inventive box-to-box. Plus, the return of Ignacio Pussetto from an ACL tear will give them more playmaking up front. If also Gerard Deulofeu managed to stay healthy, and it is a big question mark, the trio could be enough to compensate for the loss of the Argentinian maestro. It is still a risky proposition because Pereyra has always been more of a second fiddle than a soloist. Can he really take a step forward at age 30?

Pussetto and Deulofeu can be electric when they have it going. However, like last season, they do not have a proper goal poacher to capitalize on the chances they create. The problem has been holding the back since Kevin Lasagna started to fade, and he is no longer here. Stefano Okaka and Fernando Llorente help their teammates a lot, but they are not precisely machines in the box. A light and unpredictable attack might be their end game. The returning Cristo Gonzalez, Fernando Forestieri, and their peppiness could have a part in that too.

They did not retain Kevin Bonifazi in the back, who was a major physical presence. Rodrigo Becao, Samir, and Sebastien De Maio are mouth-watering solutions, but they are okay center-backs. As things stand, they are desperately hanging onto the leadership of Bram Nuytinck in the back. Finding another steady hand would only be beneficial.

There might be some changes later on, as they have more wingers and attacking midfielders than in the past, but they are set to stick with 3-5-2 out of the game. The flank game will continue to be their strong suit, and Nahuel Molina might be pound-for-pound their best player right now. He needs some work on the passive phase, but he is a menace in the final third. He is a complete weapon as he can both assist or finish of his own. And he has stamina for days. They believe to have found a strong counterpart on the other flank in Destiny Udogie, who is only slightly more than a rookie but has intriguing traits. Jens Stryger Larsen is still with the club and he is pretty good on the left wing too. If anything, he has shown unsuspected ability on back-door cuts.

They are again shaping up to be a prototypical low-table Italian team, very muscular and mostly reliant on stingy defending and fast-breaks. The first element left a little to be desired last season. Without De Paul, the production on the other end will take a hit, so they will need to tighten it up in the back.

As for the lineup, Gotti has to pick between their usual attack, so with a center-forward, or for a light one with two mobile players. Larsen might be on his way out and could be spared as he is a little banged up; otherwise, he could start in the back or the midfield. Tolgay Arlsen and Jean-Victor Makengo are battling for a spot too.

Who are the most prolific scorers from Juve’s encounters against Udinese?