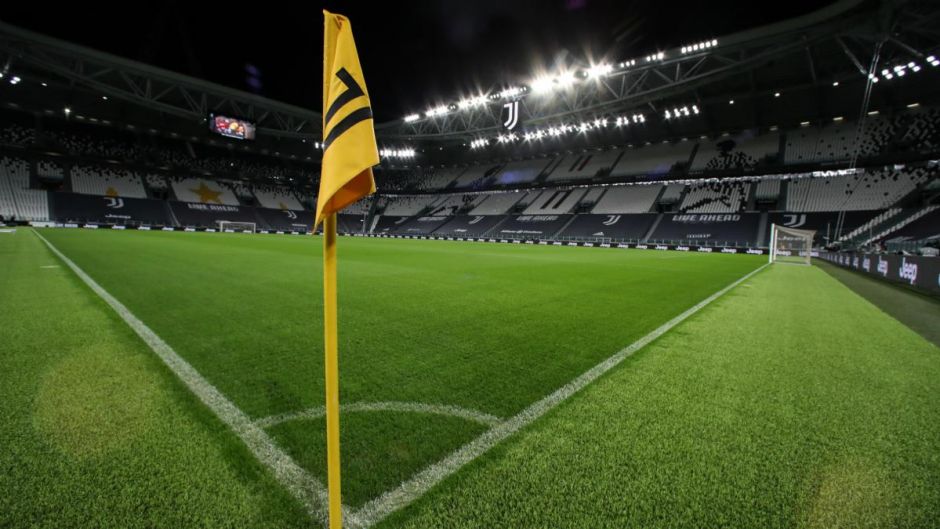 The Azzurri failed to turn up in Turin for their league fixture just over a month ago, while our players took to the pitch live on Premier Sport, only for no match to take place.

While much of the week had been spent speculating on whether the fixture would go ahead, it was only on the day that reports claimed that city officials refused the team permission to fly in for the fixture at the Allianz Stadium, while the official stance from the league had reiterated that the fixture was to go ahead.

Napoli have since appealed the decision to award the result to Juventus, and have so far failed, with Goal reporting that the result was upheld, while Napoli’s one point penalty was also to stay.

The club claimed that they would be going to appeal further, but hopes of overturning the decision have taken a blow after UEFA held a similar stance over Norway this week.

The Scandinavian side was supposed to land in Bucharest to take on Romania in the UEFA Nations League on Sunday, but they were refused permission to leave Norway after a positive test for full-back Omar Elabdellaoui, and the footballing governing body have moved to award the win to the hosts, as reported by TuttoSport.