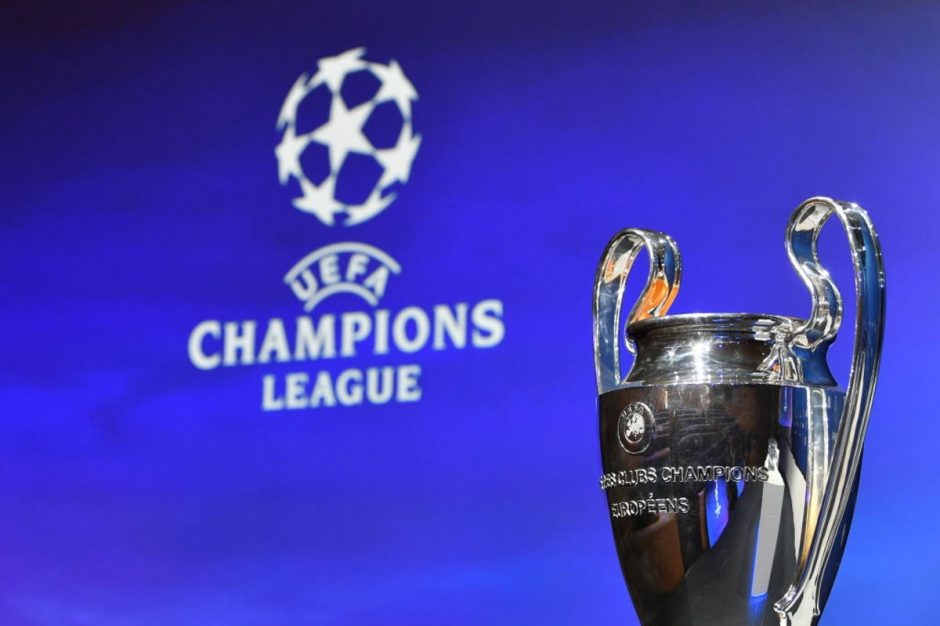 UEFA have confirmed next weeks Champions League and Europa League fixtures have been postponed following the spread of the Coronavirus across Europe.

The move comes after Juve’s last 16 match against Lyon was postponed along with Manchester City’s clash with Real Madrid after their players went into two weeks of quarantine.

With only a handful of games remaining, UEFA have taken the decision to postpone the remaining fixtures ahead of a meeting of the ECA, European Leagues and FIFpro next Tuesday 17 March.

A statement on UEFA’s official website confirmed the news:

In the light of developments due to the spread of COVID-19 in Europe and related decisions made by different governments, all UEFA club competitions matches scheduled next week are postponed.

Further decisions on when these matches take place will be communicated in due course.

As a consequence of the postponements, the UEFA Champions League and UEFA Europa League quarter-final draws scheduled for 20 March have also been postponed.

UEFA yesterday invited representatives of its 55 member associations, together with the boards of the European Club Association and the European Leagues and a representative of FIFPro, to a videoconference meeting on Tuesday 17 March to discuss European football’s response to the outbreak.

A report in the French newspaper L’Equipe suggests that UEFA have already decided to postpone the summers European Championships to 2021 with the official announcement due next week.

Ligue 1 and Ligue 2 in France have been suspended while the German Bundesliga have opted to play this weekends games behind closed doors. The Premier League have also postponed all games following confirmation that Arsenal coach Mikel Arteta and Chelsea winger Callum Hudson-Odoi have both tested positive for the Coronavirus.

Paulo Dybala does not have Coronavirus