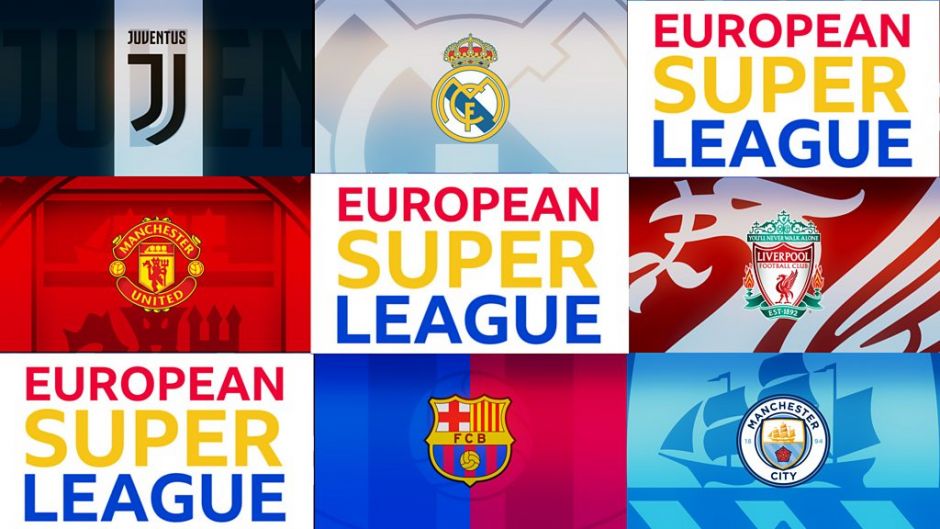 After freezing their legal proceedings against Juventus, Real Madrid and Barcelona over their continued insistence on the European Super League, UEFA is prepared to welcome back the rebel clubs.

Juve is one of the founding members of the botched competition and the Bianconeri were keen to ensure that it went through.

They were let down by nine of the 12 participating clubs, including all six from England who couldn’t deal with their fans turning against them.

Juve, Madrid and Barca have still not renounced their commitment to the competition and they are prepared to fight with UEFA legally.

A Madrid court recently ruled in favour of the rebelling teams and this has forced UEFA to abandon their legal proceedings.

La Gazzetta dello Sport via Calciomercato says they abandoned it because they don’t want to be embroiled in continuous legal cases over the event.

Furthermore, the report says the European football governing body is now ready to negotiate with the rebelling clubs and to welcome them back into the organization.

This means Juve will probably get a small fine as the other repentant teams have had.

This effort will likely put a permanent dent in Juve’s relationship with UEFA as long as Andrea Agnelli remains the club’s president.

Video Classic: Throwback to this amazing Nike advert including Ronaldo