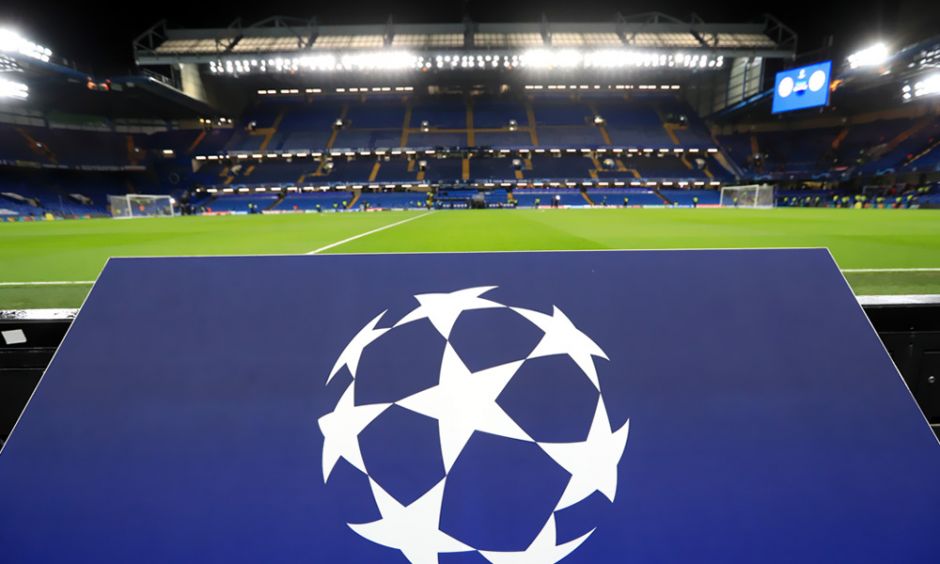 UEFA set to implement rule change that could help Juventus

UEFA are expected to implement changes to the qualification to the Champions League, with two teams set to earn their place in the competition through historical results.

The Italian division has strengthened in recent years, with the likes of Juventus, Atalanta, Inter Milan and AC Milan all having challenged for the title, while Lazio, Roma and Fiorentina all have the potential to mount their own challenges for the Champions League places also.

While we haven’t finished outside the top four of the top division in our recent history, we did only scrape into fourth on the final week of last season, but from the 2024-25 season, it would be even harder to miss out on qualification for the CL.

UEFA are expected to reserve to qualifying spots for teams with the highest coefficient points, selecting two of the teams who would be playing in the Europa League or European Conference League with the highest ranking and promoting them up to the elite European competition instead.

While Juventus will be hoping that our struggles are to be put behind us and that we won’t even come close to finishing outside the top four of the division in the coming years, there is still the possibility that the strength of the division could well catch up to us, especially if our finances remain stringent.

Juventus in potential triple-boost in personnel ahead of Inter Milan