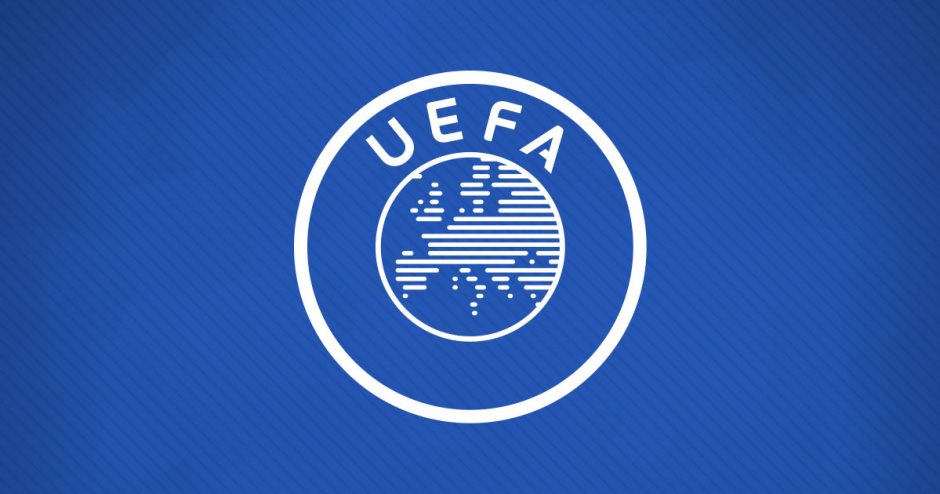 What a World Cup break this is turning into for Juventus as it seems they will encounter even more problems.

The Bianconeri are being investigated by the Turin Public Prosecutor’s Office for potential capital gains, which has forced Andrea Agnelli to resign as the club’s president.

Its board has also been dissolved and a new one will be formed as soon as January to keep the club in shape in a new era.

Now a new report via Football Italia has revealed UEFA has also opened an investigation into the club for a potential breach of Financial Fair Play rules and Club Licensing regulations.

Juve has been accused of making several payments outside their budget and also deliberately inflating the value of players.

The Bianconeri could face serious consequences and UEFA believes there is strong grounds for them to make a case against the Turin club.

It has been a disastrous few days for Juventus as they seek to keep themselves in business after several legal charges were brought against them.

However, the club insists they have done nothing wrong, so fans must trust them until proven otherwise.

The absence of club football has made these developments more pronounced. When players return to action, we will sweep them aside and focus on the team and their performances.