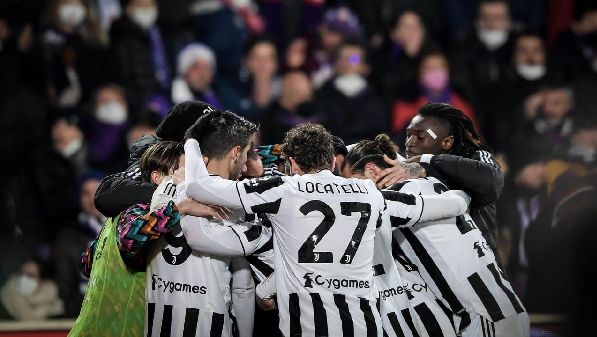 Upcoming Matchups for Juventus F.C. And What They Mean For the Team

Juventus, or simply Juve for many, has a long history and a tradition of being one of the world’s best football teams. They have won it all, the Champions of Europe, domestic league champions, and Italian cup winners. They have won everything a club can win. This year does not look too promising after some mediocre results in the league and being knocked out of the Champions League. But, they can still mathematically win Serie A depending on their results and other teams’ form. Here is how they may achieve that.

Sassuolo may well pose a more significant threat, their form is patchy, but with three wins in their last five games, they are a dangerous team to play away from home. Still, despite its current form, Juventus will again see this as a 3-point opportunity not to be thrown away if they still are going to challenge for the title or a place in next year’s Champions League.

Venezia, deep in the relegation zone, needs a win, but after five straight league losses, it is unlikely going to be at Juventus. Their main priority is to survive and appear in Italy’s top football league next year. Based on recent form, Juve looks sure to claim the 3 points. If you are someone who likes to bet, this sports betting site Novibet has you covered.

Quite possibly the only realistic chance of winning any silverware this season, Juventus will undoubtedly fancy themselves progressing to the final. Winning the first game 0-1 Juventus will relish the game and see it as one hand on the cup. Fiorentina is too far down the table to challenge for the league and a Champions League place, so they will throw everything into this game in the hope of rescuing their season.

After a series of relatively comfortable league games, this will be a much more challenging and difficult game. Lazio is in a similar place to Juventus and Fiorentina. They can still secure a place in the Champions League or the Europa Cup next season. This game is crucial for both teams and could well define their season, with so much to play for it is sure to be a nervy but entertaining game of football.

This is going to be a revenge match for one of the teams, and the last game of the season for both teams, seeking a win and finishing the season on a high note making up for the loss in the Coppa Italia. Whilst Juventus are ahead of Fiorentina in the league it is still entirely possible that Fiorentina can catch Juve and finish ahead in the final league standings. Currently, both teams have similar forms and still aim for European football next year.

What This Season Means For Juventus

Juventus regardless of the final league position will still feel that there is work to be done if they want to seriously challenge for the major honours. They will need to dip into the transfer market and improve the squad, letting some players leave whilst bringing fresh talent in.