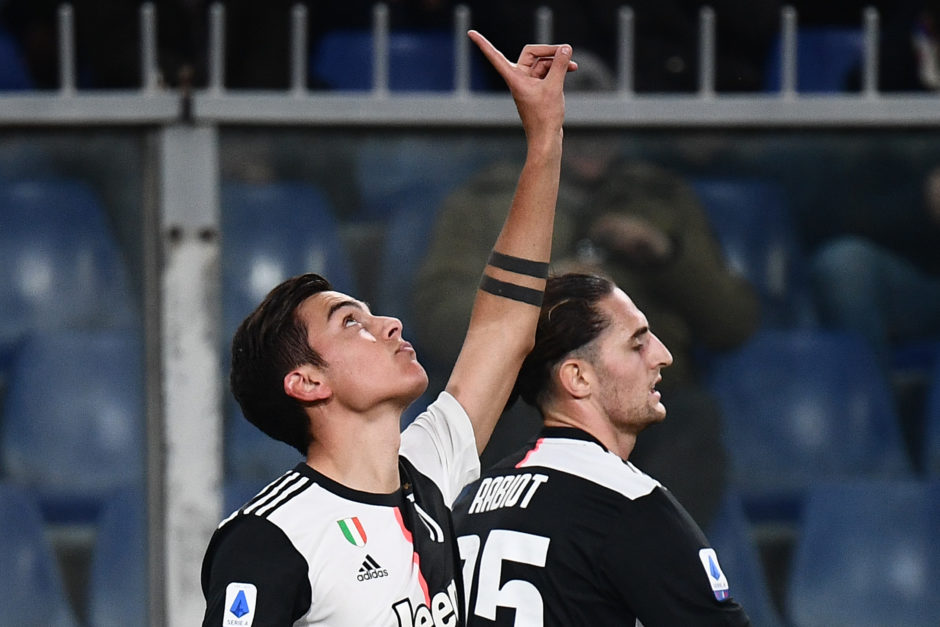 Updates on Dybala and Danilo

Juventus have confirmed both Paulo Dybala and Danilo have undergone tests today having picked up injuries in the 2-0 victory over Sampdoria yesterday.

The club released a statement on their official website, confirming that Dybala will be checked over the coming days following a thigh injury, while Danilo’s head injury isn’t thought to be serious:

Paulo Dybala was subjected to radiological tests at J|Medical this morning which revealed an elongation of the rectus femoral muscle of the left thigh. His conditions will be evaluated day by day.

Danilo was also subjected to diagnostic tests that were negative.

The Bianconeri next face Cagliari on Wednesday, Roma on Saturday, and then a Champions League second-leg tie against Lyon on Friday 7 August.