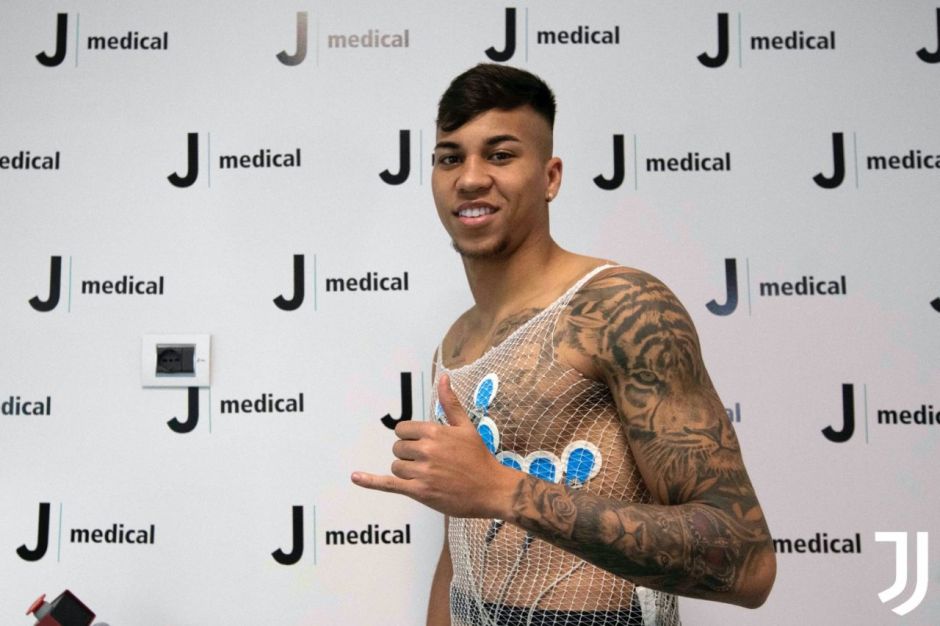 Despite being only two matches into the new campaign, Juve’s nursery is beginning to fill up unfortunately. Arthur Melo has been unavailable since his operation earlier in the summer, and he still needs extra time to regain his full fitness after completely missing out on the pre-season preparations.

For their part, Aaron Ramsey and Kaio Jorge were available for the club’s opening Serie A fixture against Udinese, with the first starting the match in his new Regista role. However, neither of them was present for the second match of the season which witnessed an embarrassing home defeat at the hands of the newly promoted Empoli.

According to Tuttosport via ilBianconero, the Welshman will try his best to be available for the big matchday three clash against Napoli on the 11th of September.

The former Arsenal man was never considered to be a regular starter for the Bianconeri since joining the club in 2019, and he was even tipped to leave the club this summer, but he never received a tempting offer.

Nonetheless, with several South American players set to return late to Turin from the international break, having Ramsey available would be a boost for Max Allegri’s squad.

On the other hand, Kaio is expected to be out for several weeks. The Brazilian’s comeback might take place against Sampdoria on September 26, or perhaps in the Derby clash against Torino on the 3rd of October.