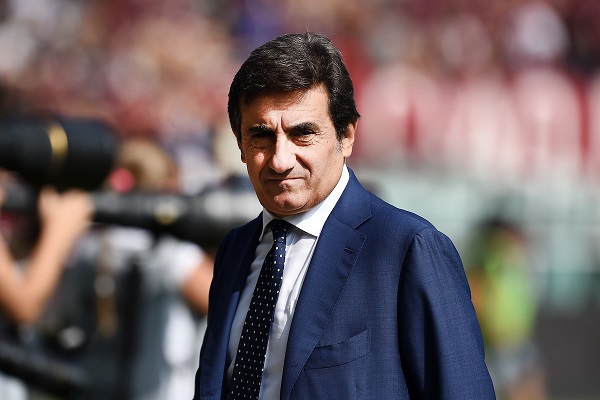 Torino president Urbano Cairo has commented on Juventus’ punishment because of capital gains and insists if they have done something wrong, the Bianconeri must be punished.

Juve remains one of the top clubs in the country, but the Bianconeri have struggled legally recently and was punished with a 15-point deduction for a deliberate use of capital gains to get an advantage.

The club has denied all wrongdoings and has vowed to appeal the decision, but Cairo said they must be taught a lesson if they are wrong.

“The penalty of Juventus? They are heavy situations but let us judge we must do it. It would be very important to try to reclaim football. These things are also a bad example for young people. It is important to do things fairly and sportily. I don’t mean it wasn’t like that. But when you do these things, everything else is forgotten”.

Juve is one of the biggest clubs in the world, so its employees are certainly smart enough to know the importance of certain decisions.

The club has maintained its innocence and we expect them to continue working hard to ensure it clears its name.

For now, the players must focus on winning more matches and giving joy to the fans who have been supportive despite the turbulence of the last two seasons.