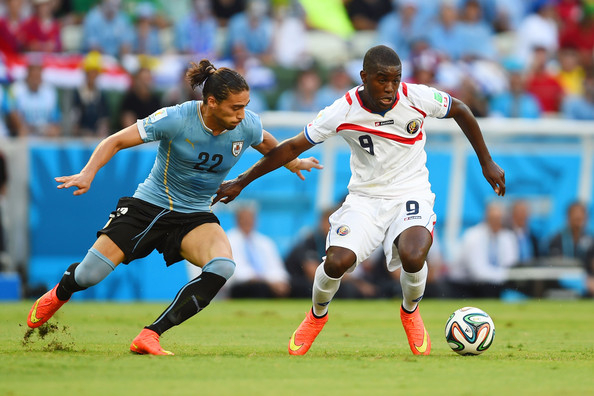 Uruguayan veterans left out of Cagliari squad ahead of Juventus encounter

When Juventus host Cagliari on Tuesday night, Max Allegri will greet the club that helped him in making a name for himself in Serie A.

Moreover, another reunion was expected. Martin Caceres famously served the Old Lady throughout three different spells between 2009 and 2019.

Nevertheless, the versatile defender won’t even take the trip north, as the Sardinian club decided to leave him on the island, as explained by la Gazzetta dello Sport (via TuttoJuve).

The Rossoblu are enduring a woeful campaign thus far, and have only garnered 10 league points in 18 Serie A fixtures.

Things have gotten even worse for Walter Mazzarri and his men who lost their last two league matches against Inter and Udinese in 0-4 thrashings.

However, Caceres won’t be the only player left out from the matchday squad, as his compatriot Diego Godin is also dropped.

The Atletico Madrid legend was one of the main culprits in the last defeat against Udinese as he committed some defensive blunders.

Moreover, Cagliari are adamant on resuming training sessions right after Christmas in order to prevent their players from celebrating too much during an extended vacation.

Here’s the starting formation that’s expected to take the field against the Bianconeri as reported by la Gazzetta.

Video – On this day, Matri sealed a come-from-behind win for Juventus over Cagliari

Opinion: Three Cagliari players that Juventus must look out for on Tuesday