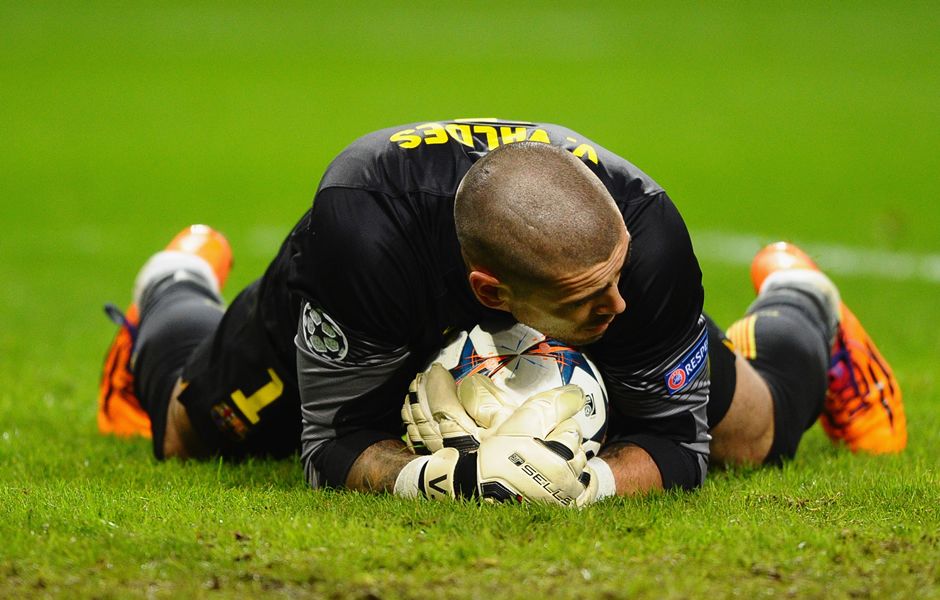 Victor Valdes has offered himself to Juventus in January, according to Sky Sport Italia.

The former Barcelona keeper was set join AS Monaco but has spent several months out of action following a serious knee injury back in March. Following successful knee surgery and rehabilitation the veteran keeper has been training with Manchester United for the past month.

While United were thought to be signing the player, Sky Sports are reporting that Valdes has proposed himself as an understudy to Gigi Buffon this season.

While it doesn’t seem completely impossible to imagine Valdes at Juventus, Marco Storari stayed with the Bianconeri in the summer despite the chances to play first team football elsewhere. It doesn’t seem likely Juve would want to sign a keeper on the road to recovery when they have such a capable and loved understudy already at the club.