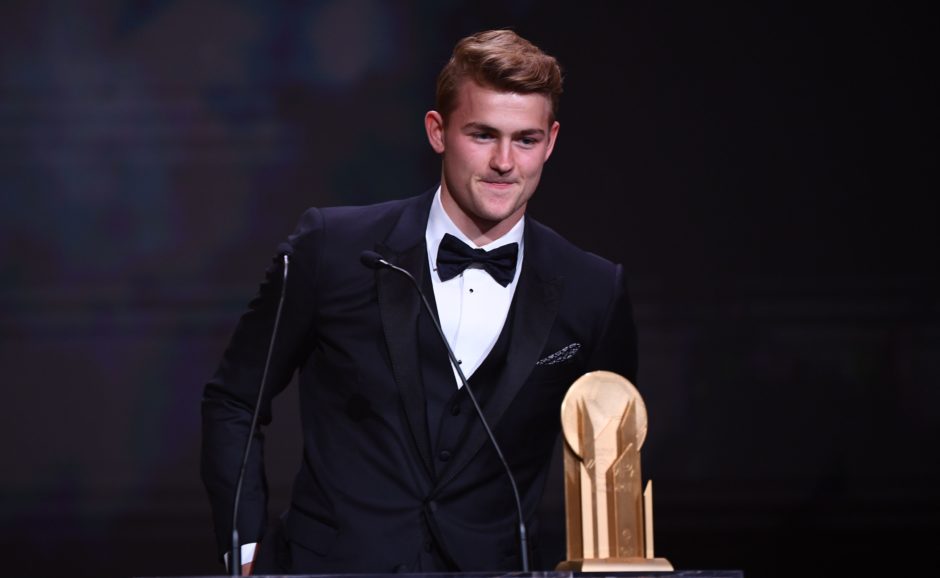 Former Juventus goalkeeper Edwin Van der Sar believes Matthijs De Ligt has ‘the same hunger as Cristiano Ronaldo’ to be the best in the world.

The Ajax director worked with De Ligt as a youngster and sees the same drive to improve in the youngster as he saw in CR7 during their time together at Manchester United.

“De Ligt always tries to improve and his mentality makes him want to be the best in the world,” the former goalkeeper told Sky Sport Italia.

“I’ve already seen others like this: Cristiano Ronaldo. I played with Ronaldo at Manchester United and I saw in De Ligt the same desire and the same hunger to be the best.

“In Italy, De Ligt has to learn the language, get to know his team-mates; perhaps he has been under pressure, but he is immediately taking the opportunity to play immediately after Giorgi Chiellini’s injury.

“But he’s good, strong, I’m absolutely not worried about his future.”