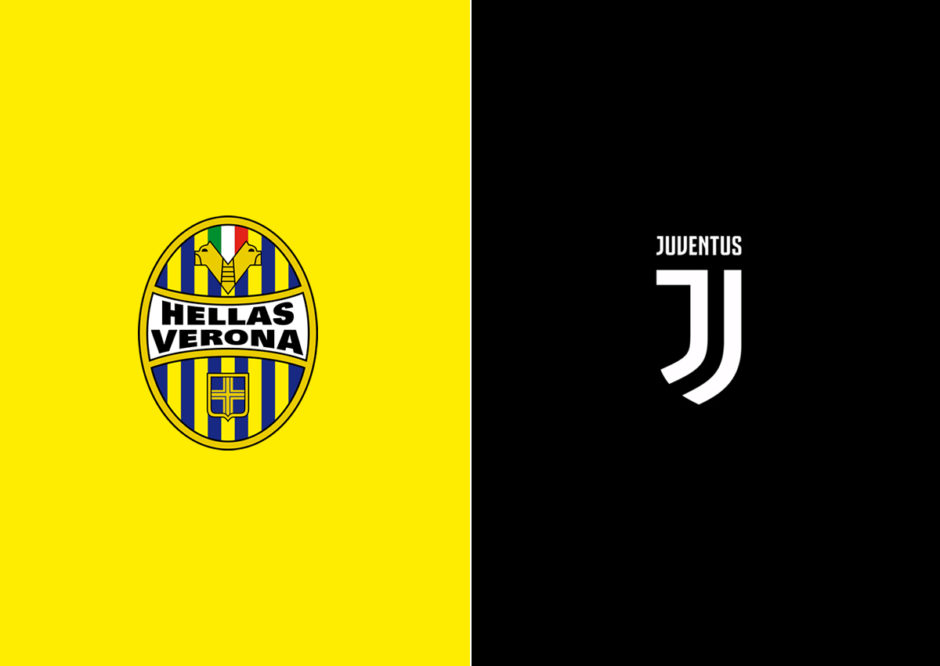 The heartbreaking loss to Sassuolo might as well have called curtains on the already feeble title hopes for Juventus. Unfortunately, it looks like the team is going to be streaky one way or the other. And it took just the subpar performance with Inter for the house of cards to come crumbling down. Old flaws like the defensive lapses reared their ugly head. More worryingly, the sense of confidence they had built up during the winning streak was totally gone.

As some pundits already pointed out, it is also a product of the style Massimiliano Allegri pursues. If you always try to eke out wins rather than command matches, you always allow opponents to stay in the game. And they are were well aware that, if they somehow score once, they have good chances to come away with points. The departure of Cristiano Ronaldo might have something to do with that as well, but the intimidation factor of the golden years is gone, and the Stadium is no longer the impregnable fortress it used to be.

If then the backline gets perforated too easily, that leaves the Bianconeri with almost no certainties to lean on, and they start to panic. Because the offense has been far from reliable thus far, if not outright ugly. As the Sassuolo match showed, it is not just a matter of lineup selection because that was adequate from such standpoint. But there is very little chemistry up front. With the switch to a counter-attacking style, the attackers had become more prone to quick forays and solo runs rather than long-winded actions.

Granted that such stuff has never truly been mastered in previous years either, at least there were some attempts to go through the middle with swift combinations under Maurizio Sarri and Andrea Pirlo. Now, the amount of times the ball trickles to the flanks for a pointless cross is just staggering. And Juventus have almost a non-existent presence in the box.

Alvaro Morata has been poor since coming back from injury, but he also been fed in abysmal manners in recent tilts. At least Paulo Dybala has looked good, and he is the main reference point the squad can cling on in the final third. Federico Chiesa has been used in so many different roles that his head must be spinning at this point. He tends to do things on his own a little too often, but that has not exactly been a negative for Italy, for instance. The coach needs to find a way to activate his skillset and supreme physical tools at the most opportune time and situations.

Allegri will not suddenly turn into the most progressive coach in that end of the pitch, but it is fair to expect better-looking stuff. The most straightforward remedy is to get the Dybala-Chiesa combination going and hopefully generate chances off of that. Unforunately, that is a matter for another time because the winger is out for this one for a minor issue. Aaron Ramsey and Moise Kean have been ruled out as well, while Federico Bernardeschi is available. Mattia De Sciglio will miss about a month with a thigh strain.

With most of the midfielders available now, it is hard to see how the hybrid 4-4-2 benefits anybody. A three-man line would put more things in the right place, ease the work rate of the forwards and likely raise the center of gravity of the team too. As for the lineup, the coach will have to make the call on who will man the left flank, as Adrien Rabiot might not be ready for two starts in a row. Morata and Manuel Locatelli have looked spent and might be relieved by Kaio Jorge and Arthur. The latter was expected in the XI in the past game, but it did not materialize. Dejan Kulusevski is in the mix for a couple of roles. Giorgio Chiellini and Juan Cuadrado are likely to get the nod.

Just ten rounds into the season, It has already been a rollercoaster ride for Verona. They botched the coaching change in the offseason, as they went with Eusebio Di Francesco after Torino poached Ivan Juric. But they quickly cut bait after three straight losses and hired Igor Tudor, who remarkably turned things around.

In the past seven games after the hiring, they have been defeated only by Milan, which had to dig deep to be successful. They topped Roma and destroyed Spezia and Lazio at home. They have been less effective away, where they shared the spoils with Salernitana, Genoa and Verona, on top of the loss with the Rossoneri.

Tudor, who has a bone to pick against Juventus since he was Andrea Pirlo’s assistant, has upped the level of intensity, bringing it back to Juric’s levels. Sometimes it has worked against them, but they are used to starting very strong, but they have run out of gas too early in a few instances. They squandered leads in the two draws against minnows. Juventus have had issues matching high-powered teams, but they will have an opportunity late in the game if they successfully weathered the early storm.

Verona lost three of their key players in the summer: Marco Silvestri, Matteo Lovato, and especially Mattia Zaccagni. While their direct substitutes might not wholly be on par with them, they have made up for the loss in other fashions. For instance, they did not have somebody as prolific as Giovanni Simeone with Juric at the helm.

El Cholito appears to be at his best whenever he switches team. For somebody that saw him in the final months of his Genoa, Fiorentina, and Cagliari stints, it must have come as a shock to see him bag four goals against Lazio. Probably the mental elements play a primary role in his performances, and he has been completely re-energized with the Scaligeri. His rapid cuts, tenacity, ability to combine with teammates, and rediscovered touch in the box always pose significant problems for defenses.

Gianluca Caprari is a more vertical type of player than Zaccagni, and the ball-handling has now switched more onto Antonin Barak, who has remained fabulous in all facets, Simeone and the midfielders. They have often fielded two technical ones rather than one playmaker and one muscular guy like in the past. The former Benevento attacker has been able to pick his spots in the offense and deal plenty of damage. They go through the middle more, while there was more emphasis on Darko Lazovic and Marco Davide Faraoni in recent seasons. Still, they remain weapons since they are both quality crossers and can also finish the action with back-door cuts, especially the latter.

While the offense has not skipped a bit or maybe improved, the defense has taken a step back. It is because of a combination of factors. The personnel is slightly worse without Silvestri, as Lorenzo Montipò is more average, and Lovato: Nicolò Casale has been a mild revelation, while the other center-backs are rather ho-hum. But it mostly comes from the style of the manager, as Tudor attacks with more vigor and men, while Juric was very cautious. They have already given up 19 goals, which may help the Juventus attack get of their schneid. Verona will be pretty rested as the manager massively rotated the squad midweek.

Morata is at risk of not being at Juventus next season