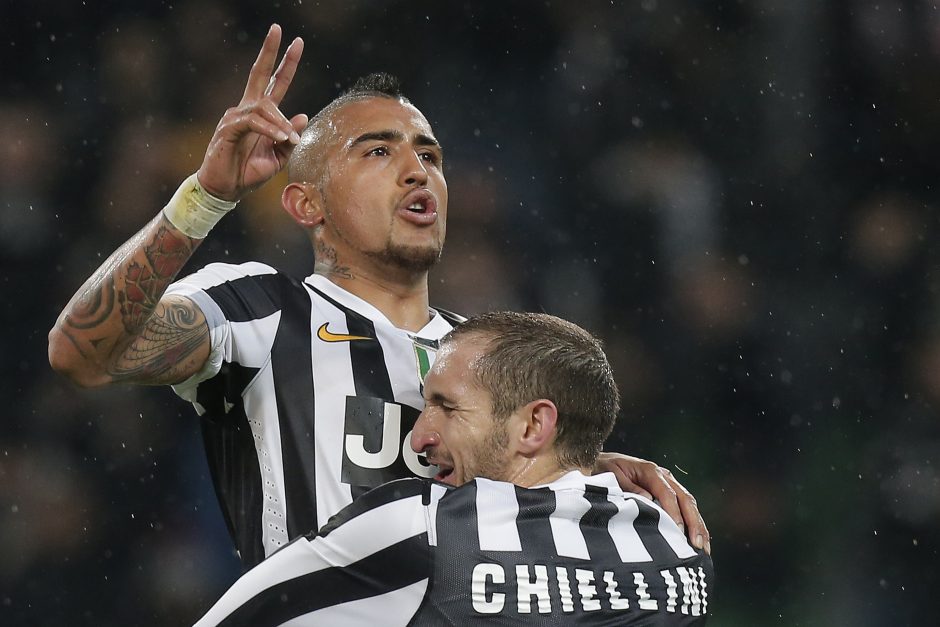 The Juve captain had previously suggested that Vidal had skipped training due to his nights out or where he would attend looking ‘rather merry.’

Speaking to Mario Velasco on Instagram Live. Vidal hit back at the accusations and accused Chiellini of breaking the players code.

“People have focused on the worst things Chiellini said,” he said, “And I don’t see why one should mention those things, it annoyed me, but he said I was a champion too.

“It wasn’t something I couldn’t do. I was allowed to go out. I’m a human being like everyone else. I work hard and if my friends meet for a BBQ, with the club’s permission, I’ll go too.

“If I have to stay focused, I do it. But when it’s my turn to have fun, I take advantage of it. I’m just like the others. And when I made a mistake, I paid and stood up.

“In football there are codes.”