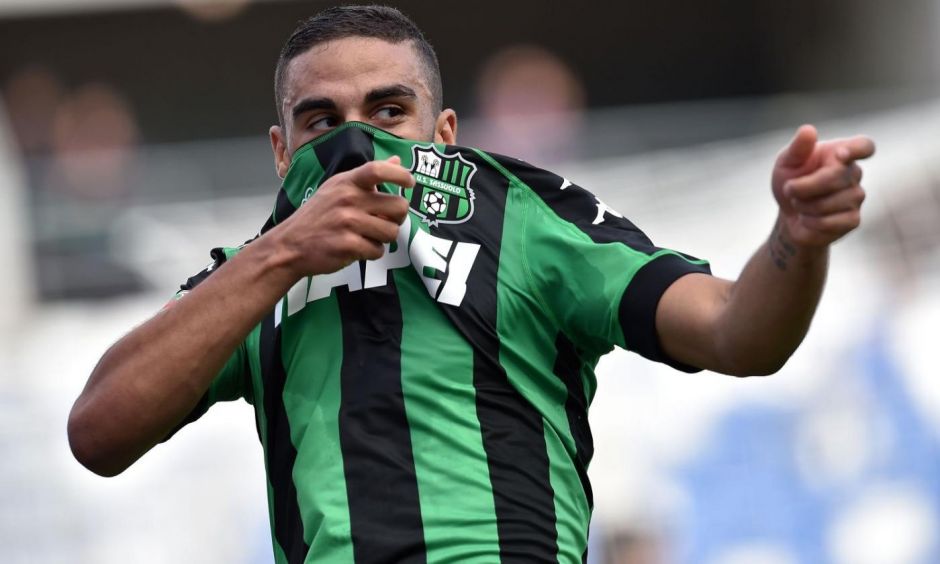 Sassuolo have levelled the scoring after some neat work in the final third, with Juventus suddenly on the backfoot at 1-1.

The visitors had already suffered a red card in the opening half, before the Old Lady took a firm grip on the tie, but after falling behind Sassuolo have found some fight.

Even though I favour the Black & White, I can’t help but appreciate their equaliser, with the striker’s first touch splitting the defenders to make room into the box, and his second to fire beyond the defender and goalkeeper.

Get people in behind the midfield and Locatelli will find them. Wonderful touch from Defrel, good work by Traore

Juventus will now need to settle their way back into this fixture despite growing confidence by their rivals, but there is still plenty of time to get the right result.