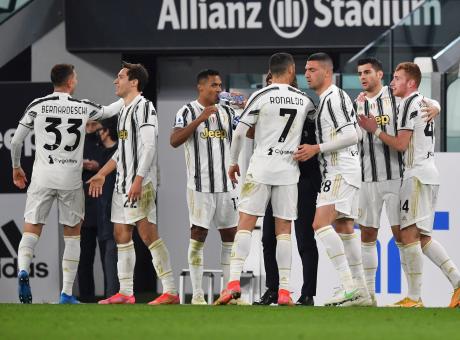 Video – a hype-up clip for Juventus: Go and get it!

Juventus are set to welcome Porto for the decisive second leg battle in the Champions League round of 16.

Although the Old Lady is currently trailing on aggregate after losing 2-1 in Portugal, the Italians can still overturn the result with a home win.

Therefore, the club’s official Twitter account released a video hyping-up the players and the fans alike prior to the crucial encounter on Tuesday night.

The montage features some of the best moments for Juve in the European competition this season, and is titled ” Go and Get it!”