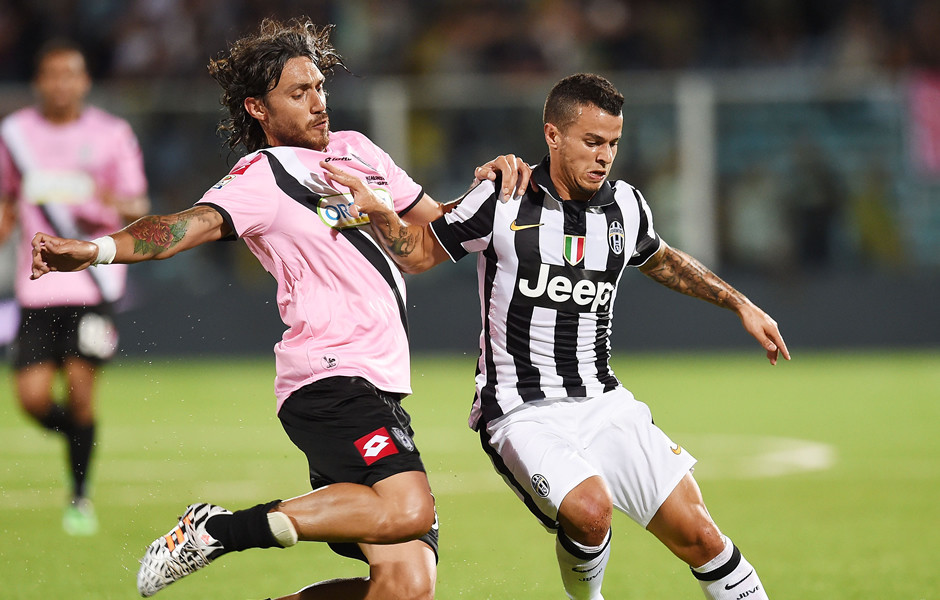 On Wednesday, Sebastian Giovinco is celebrating his 35th birthday.

The diminutive striker is a youth product of Juventus, but was sometimes overlooked due his small size.

The Atomic Ant had to make his bones at Parma before earning a recall from the Bianconeri in 2012.

In 2014, he chose an unfamiliar path by signing for MLS club Toronto FC. However, he became one of the most successful players in the history of American soccer.

So let’s take a look at some of his finest goals back in his Serie A heydays.

Cagliari asks for two players in exchange for Juventus target