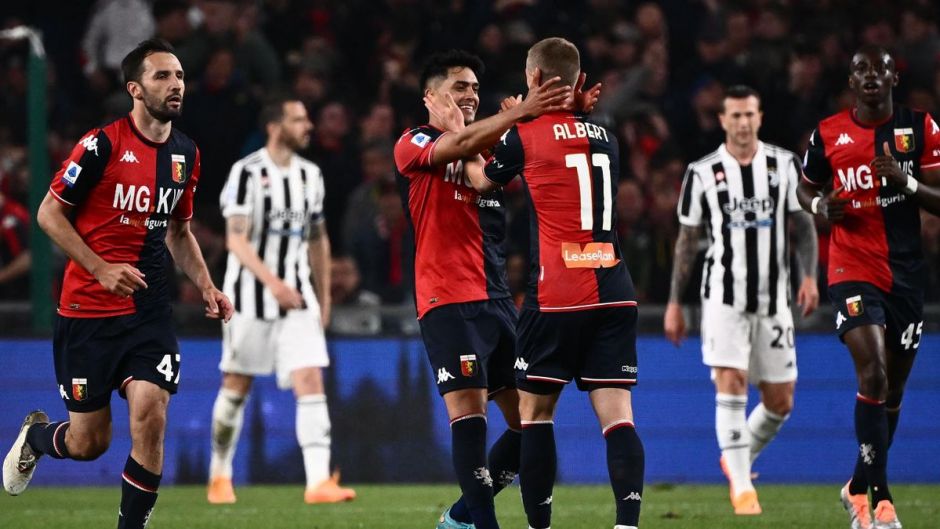 Juventus suffered a shock defeat at the hands of Genoa on Friday night, with two late goals seeing all three points swing away from Turin.

The Old Lady were comfortable in possession for much of the opening half, whilst not really causing the opposition goalkeeper too much hassle in goal, but immediately after the break a little bit of magic from Paulo Dybala saw us open the scoring.

Whilst we should have been able to add a second, our failure to do so allowed our opponents to build some momentum at the end of the match to not only level in the 87th minute, but narrowly fail to get a winner straight after before forcing the error from our defender to earn a last minute penalty to steal all the points.

Did our side have the Coppa Italia final in their sights during the match? Will the result affect our confidence ahead of our clash with Inter Milan?