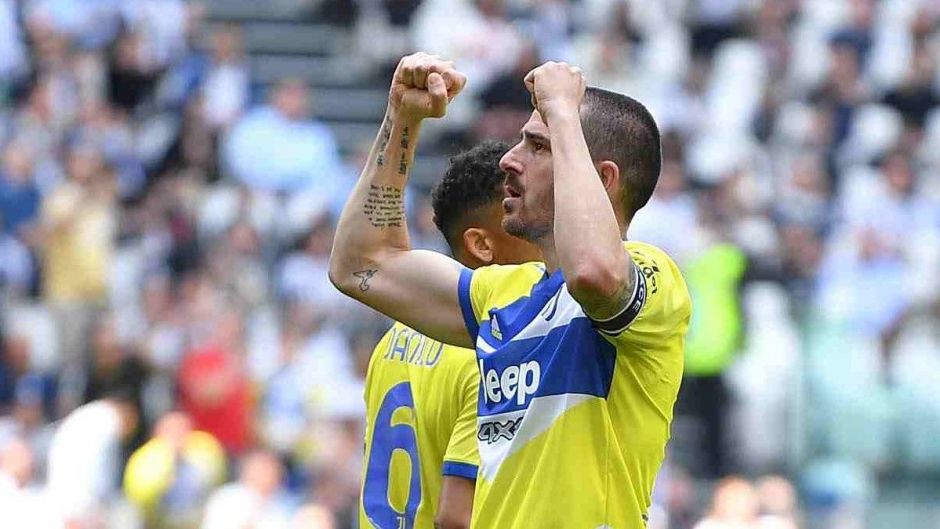 Video: All Goals & Highlights from Juve’s win over Venezia

Juventus beat Venezia by a 2-1 score-line this weekend in what proved to be enough to seal our place in the Champions League group stages for next season.

The Old Lady came shooting out the blocks, immediately taking the game to our rival, and it could well have been 3-0 before we’d gotten past the 10-minute mark, and early goal by Leo Bonucci looked like it would set things up for a rout.

We failed to build on our early lead however, despite a strong effort throughout much of the first-half, and our failure to add a second gave our opponents the belief that they could get something out of the game, and it was no shock when they eventually levelled the scores through Mattia Aramu, who had already tested the goalkeeper on a number of occasions.

Thankfully we weren’t back level for long as the birthday-Bonucci score the eventual winner soon after.

Should Juventus not have put this one to bed much earlier?

Blow for Juventus as midfield target set on Spain move