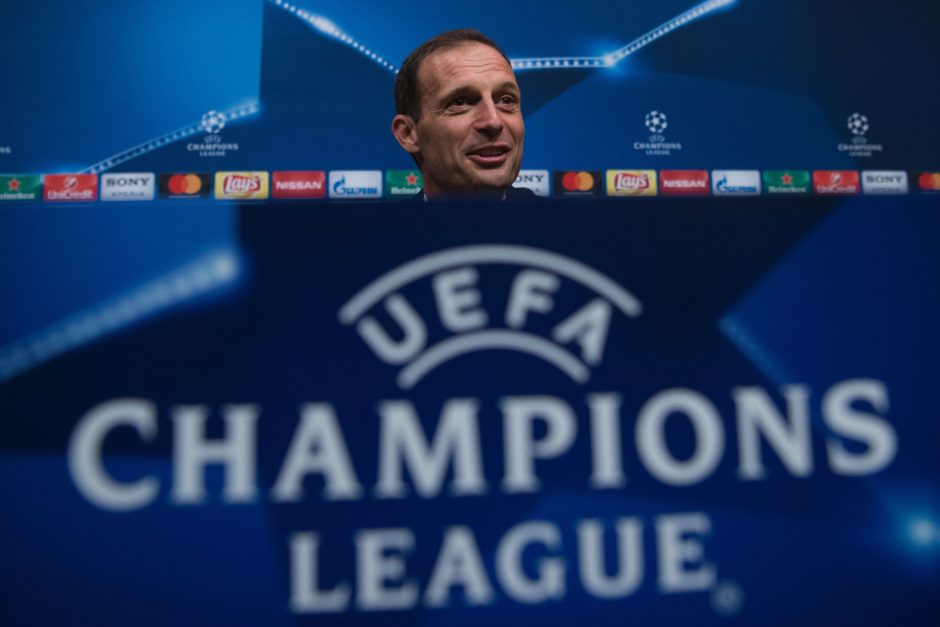 At the end the session, Adrien Rabiot and Max Allegri spoke to the press.

As usual, the manager revealed the names of three players who will start the encounter, while leaving the rest of the starting lineup to himself.

The names mentioned by Allegri were Mattia Perin, Alex Sandro and Daniele Rugani.

Dybala, left-footers and the most interesting stats and facts ahead of Juventus-Malmo