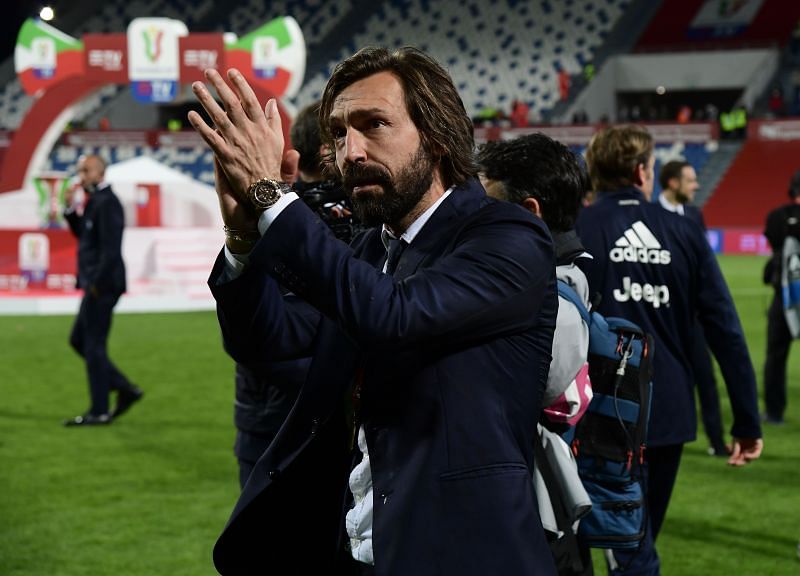 During his playing days, Andrea Pirlo was one of the absolute best freekick specialists in his generation. Juventus fans were treated to some of his brilliant strikes when he donned the famous black and white stripes between 2011 and 2015.

Although he’s been retired for several years, the former Juventus player and manager still possesses the magic in his feet, at least when it comes to dead-balls.

The official Karagumruk Instagram account released a video displaying a stunning freekick effort from their coach who can still find the top corner rather effortlessly.