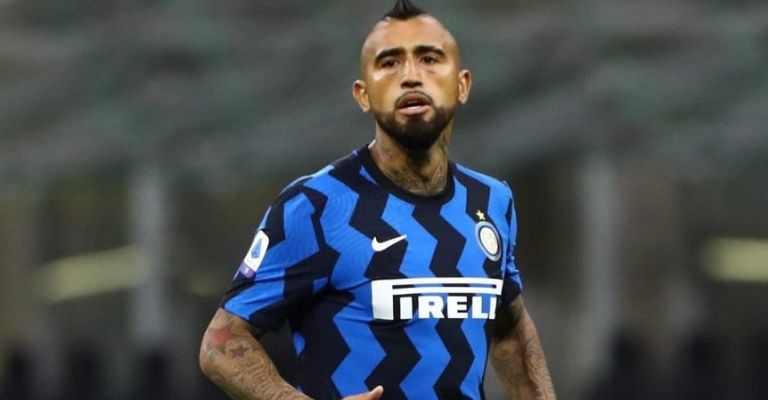 Arturo Vidal spent four victorious years with Juventus, and has just scored his first Serie A goal since leaving us.

The midfielder now plies his trade with Inter Milan after spells with both Bayern Munich and Barcelona, and has scored in his first match back against his former side since his return to Italy.

The midfielder leapt high in the box to get his head to the ball to put his side 1-0 up, but what is even more disappointing is that we had the ball in the opposing net only moments before, only for it to be ruled out for offside.

Juve will need to show true fight to bring themselves back into this now.