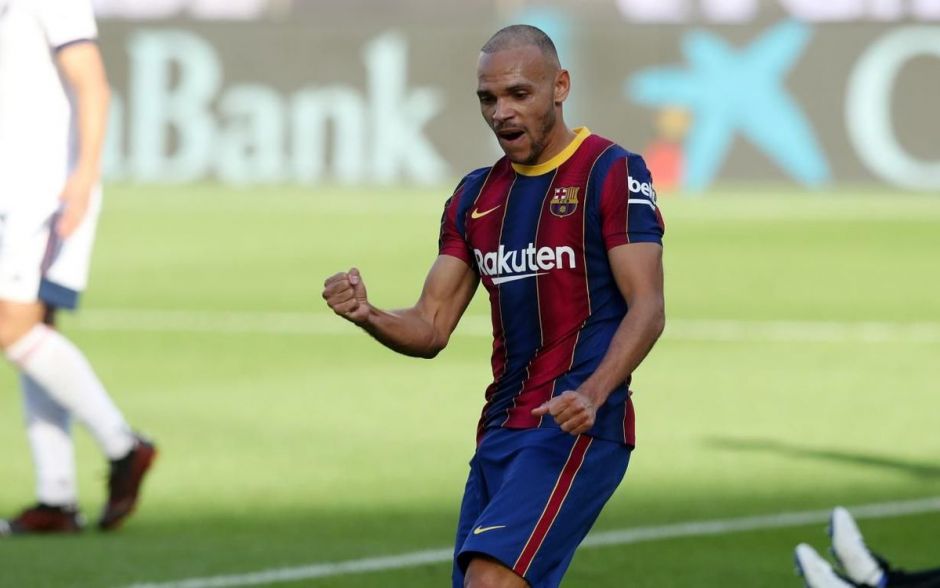 Video: Barcelona start the second half with their second goal against Juventus

Barcelona have made it 2-0 shortly into the second-half, this time thanks to Martin Braithwaite’s headed effort.

The Old Lady had started the half brightly, with substitute Federico Chiesa looking to push us forward and causing trouble for the Catalan club, but unfortunately it was the hosts who managed to managed to get on the scoresheet.

The corner was whipped in at speed, and Braithwaite just manages to lose his runner and get in between two defenders to get his head to the ball, truly knocking the stuffing out of Juve.

With 35 minutes left to play, we certainly weren’t out of it, but a two-goal deficit won’t be easy to overturn.

A worrying stat for Allegri: Juventus are yet score from the bench

Video: Terrible start by Juventus as Memphis Depay opens the scoring under three minutes in

Video: Puig completes the rout of Juventus with delightful effort in the dying moments of the match