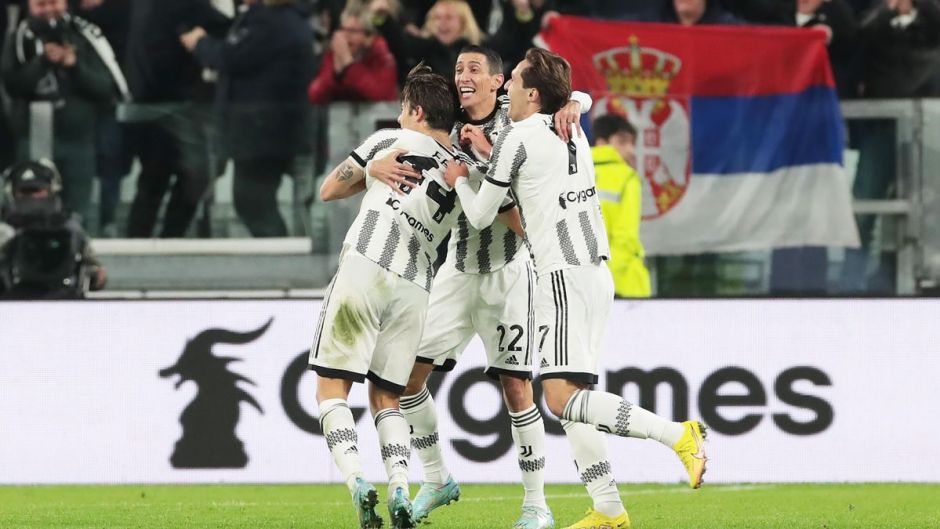 The club’s official YouTube channel took us behind the scenes for the magical night at the Allianz Stadium.

The Bianconeri crowds flocked in with big numbers to support their stars, and the montage shows how they reacted with every play, including the thrilling counter attacks of Filip Kostic which led to both goals.

Juventus call up 21 players for Lazio encounter, including Chiesa

Opinion: Three reasons why Juventus-Lazio is a crucial encounter