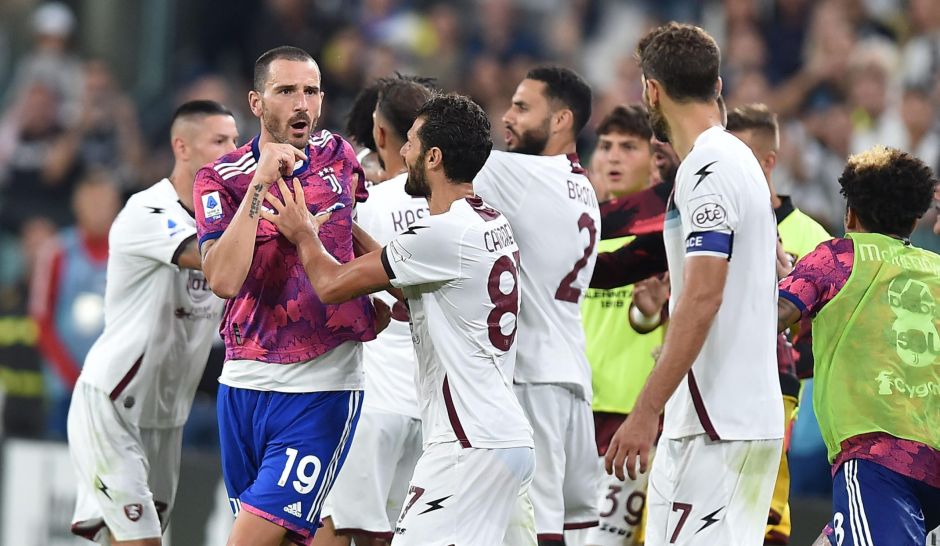 Last Sunday, Juventus hosted Salernitana at the Allianz Stadium in an encounter that ended in an extremely controversial fashion as Arek Milik’s winner was wrongfully disallowed due to a horrendous VAR intervention.

Nevertheless, the club’s official YouTube channel uploaded a video containing behind the scenes footage for the whole evening, showing the crowd’s reaction for the intense action, Understandably, the title included the caption “no comment”.

The montage also features Dusan Vlahovic receiving the club’s MVP award for the month of August before kickoff.