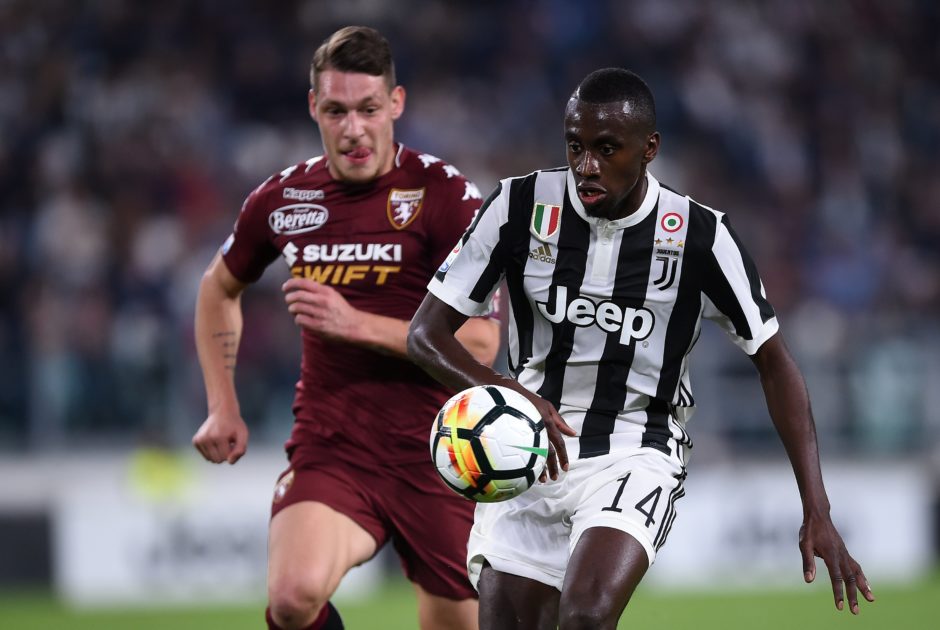 Torino have levelled the tie in the second-half thanks to Andrea Belotti’s volleyed effort, but Juventus will blame their defensive issues for the strike.

We were forced to field Alex Sandro out of position at centre-back this evening after losing Daniele Rugani shortly before kick-off, and he was caught out of position here to allow the striker to level things.

De Ligt is our only recognised centre-half in the entire squad, and he is also our only player to get himself on the scoresheet having headed us into the lead in the opening 15 minutes of play, but we will now need someone else to step up and make sure of the victory here.