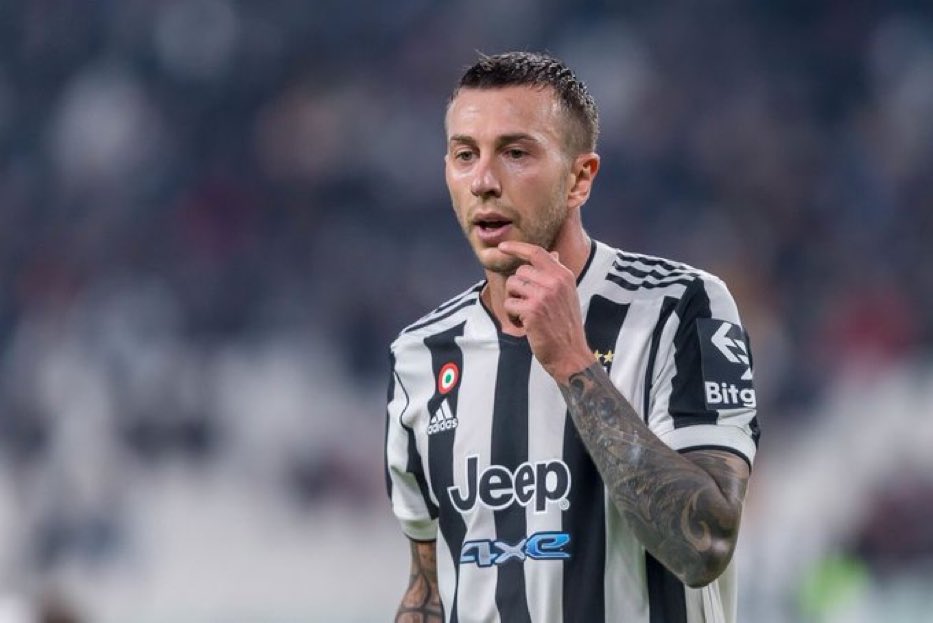 Video: Bernadeschi lobs the keeper to put Juventus on course for final

Federico Bernadeschi has fired Juventus 1-0 up in Turin to give his side a two-goal advantage over Fiorentina as we look to book our place in the final.

It has been a bright start as we look to defend the Coppa Italia final, while we will be able to boast about having reached seven of the last eight finals should we eliminate La Viola this evening.

Fiorentina will not be happy with the way in which they have found themselves trailing on the night however after a mistake by Dragowski in goal, although it was a neat finish by Bernadeschi all the same.

A gift from Drągowski to the former Fiorentina man 🎁 pic.twitter.com/ZWbiRQXrlc

Will we be able to take advantage of our two-goal lead and increase our lead?