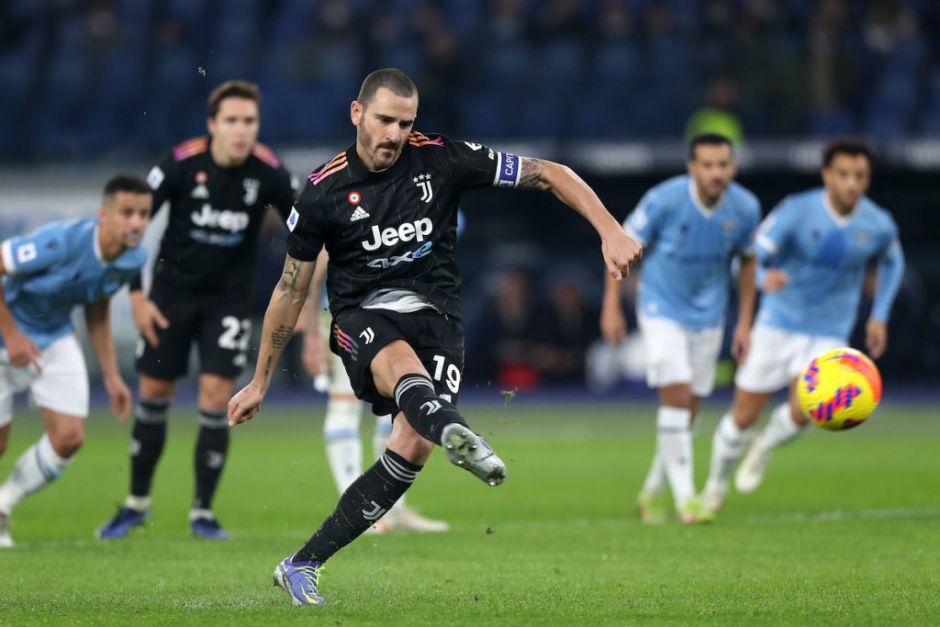 When Juventus earned an injury time penalty while trailing to Salernitana, it was Leonardo Bonucci who stepped up instead of his younger teammate Dusan Vlahovic.

The captain saw his effort saved by Granata goalkeeper Luigi Sepe, but luckily, he managed to pounce on the rebound to score the equalizer.

After the match, the defender explained that he and the Serbian striker are now sharing penalty kick duties, as the two of them decide who takes it on the spot.

“It’s either myself or Dusan. Against Sassuolo, he asked to shoot it as he felt he would score. Today the opposite happened. It’s a decision based on the moment.”

Juventus will travel to Monza with a depleted squad

Report: Juventus to face competition from Inter for Spanish fullback