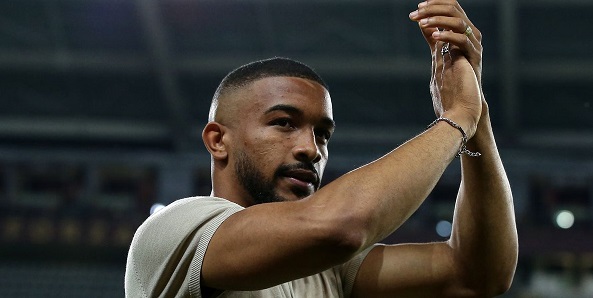 Video – Bremer reveals the Juventus legend he’d like to emulate

After becoming the Bianconeri’s newest signing, Gleison Bremer held his first interview as a Juventus player.

Last season’s best Serie A defender admitted to the club’s official YouTube channel that his conversation with Giorgio Chiellini convinced him to join Juventus, while describing the team as “perennial winners”.

The 25-year-old also named the departing captain as the defender that he’ll try to emulate, while agreeing that the black and white colors have always been his destiny.

Capello names one player Juventus will build their team around

Report claims Juve’s Morata pursuit could depend on Ronaldo