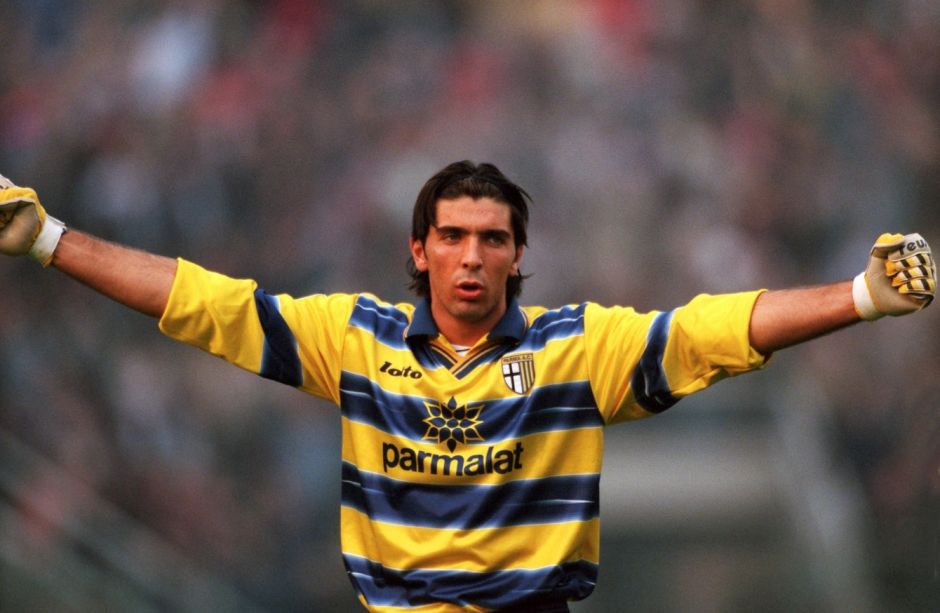 Even at the age of 43, Gianluigi Buffon is still going strong. The legendary goalkeeper has been playing professional football for more than 25 years.

Therefore, the 2006 World Cup winner ended up playing alongside the sons of some of his old teammates, including Enrico Chiesa.

Juve’s official Twitter account dropped a video released from the “All or nothing” series, with Buffon and Federico Chiesa recalling their first meeting back when the veteran was a teammate of the winger’s father.

“I started crying the moment I saw you!” 🤣

Watch all the never-before-seen footage NOW, only on @primevideoit 📺 pic.twitter.com/PUhyHNI4cu