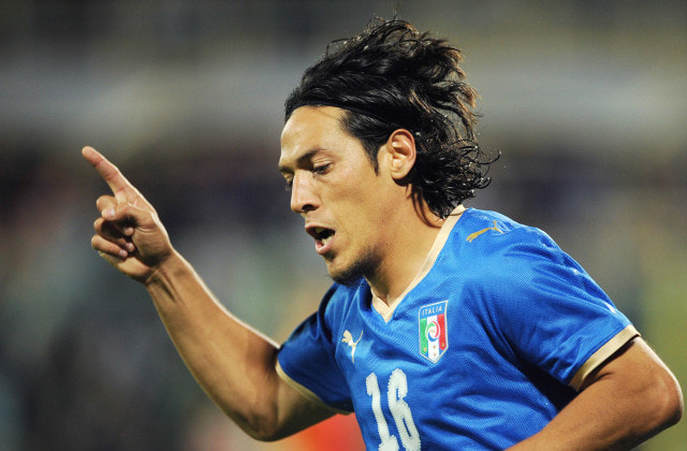 Video – Camoranesi vs Marchisio: Who did the better nutmeg?

In the latest instalment of the newly established series, the official Juventus Twitter account asked the club’s fans to pick the better piece of skill between two club legends who both pulled off the nutmeg.

The first is Italo-Argentine winger Mauro German Camorenesi while the second is none other than Il Principino Claudio Marchisio who did the trick against Udinese.

So which one has your vote? The 2006 World Cup winner or the Bianconeri youth product?

Juventus retake the lead in the race for young fullback