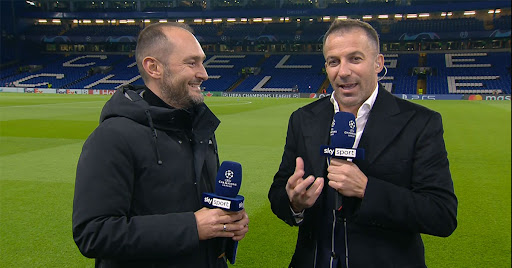 Throughout his 19 years in Turin, Alessandro Del Piero served under some of the most famed managers in the sport.

In a recent appearance on ESPN, the host asked the Juventus icon who was the angrier manager between Fabio Capello and Antonio Conte.

While the legendary striker explained how Conte would always try to win matches (even in pre-season), his answer was apparently Capello, as he recalled a story on how the retired tactician was screaming at the Bianconeri players at halftime despite leading 3-0.

Report – Another Serie A club joins the race for Rugani