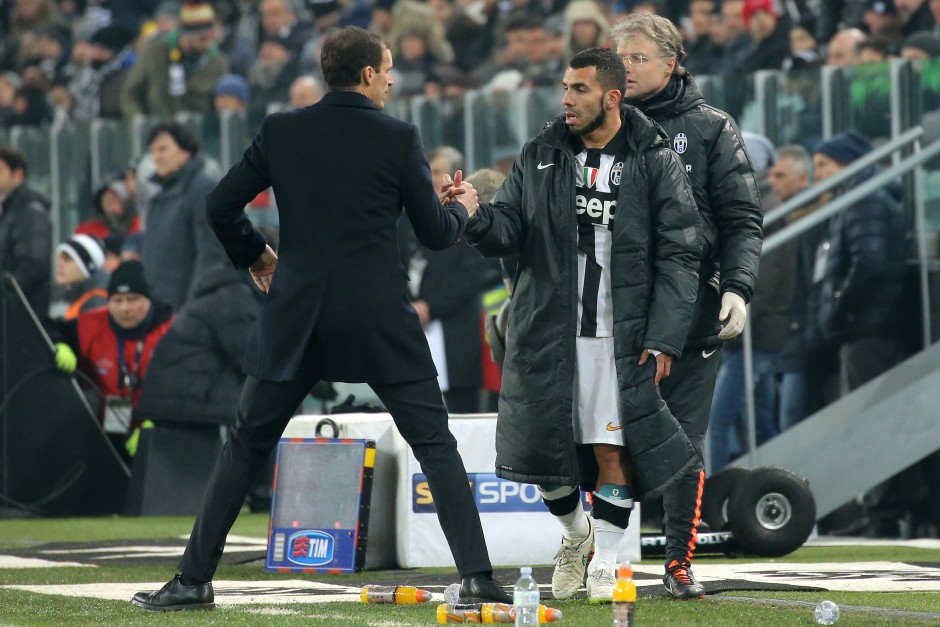 In the last few days, Carlos Tevez paid his old club a visit, and everyone at Juventus received him with warm hugs and big smiles.

The Argentine was one of the main stars at the club between 2013 and 2015, and he found some of his old teammates at the Continassa training ground. From Giorgio Chiellini, Leonardo Bonucci and Alvaro Morata who remain active players, to Marco Storari and Simone Padoin who still work at the club post-retirement.

Sporting director Federico Cherubini gave him a tour around the club’s facilities, and Max Allegri was especially ecstatic to see his former player after all those years.