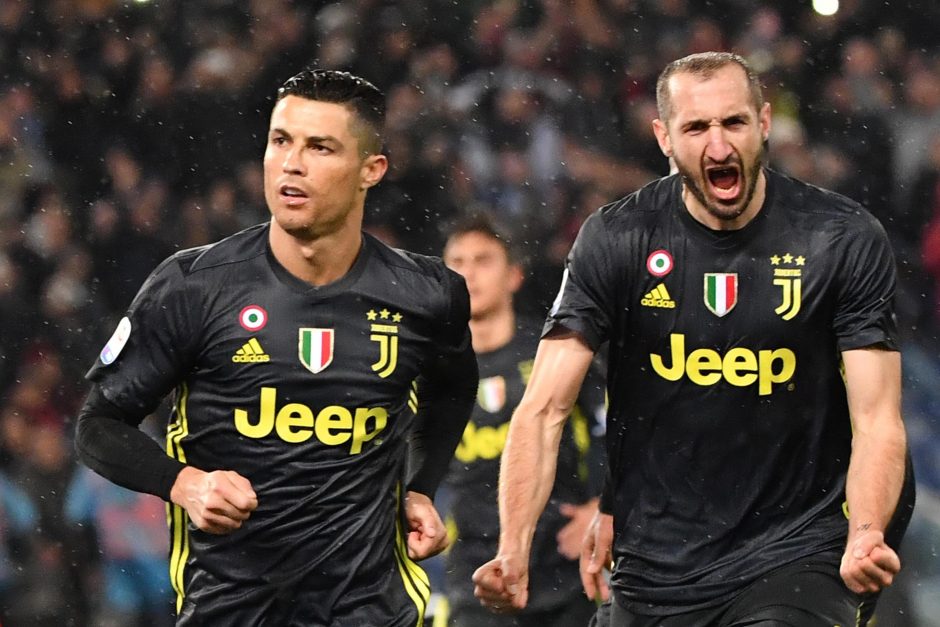 Video – Chiellini has to choose between Messi and Ronaldo; Del Piero and Totti

Former Juventus captain Giorgio Chiellini agreed to take the “You have to answer” challenge, and ESPN uploaded a video showing the defender’s answers.

The Italian had to choose between Cristiano Ronaldo and Leo Messi, and he obviously picked his former teammate at Juventus. He also did the same when making preference between Alessandro Del Piero and Francesco Totti.

Chiellini also picked Paolo Maldini ahead of Alessandro Nesta, and prefers Milan to Inter, as he used to support the Rossoneri as a child.

What was behind Camoranesi’s swift exit from Marseille?