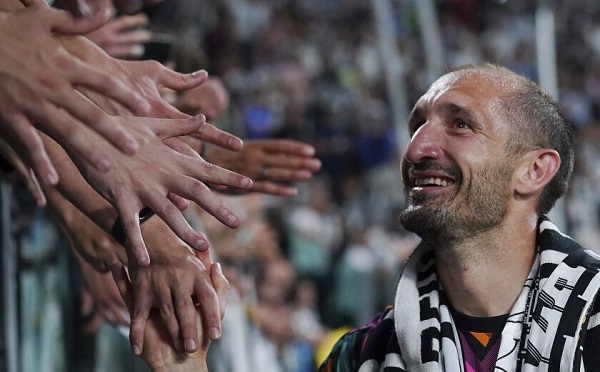 In a recent interview with ESPN, former Juventus captain revealed his happiness to be a part of Los Angeles FC after making a summer switch to the MLS side. The defender is also excited to play alongside Gareth Bale who recently signed for LAFC.

However, the Italian also spoke about the disappointing elimination from the World Cup qualifiers.