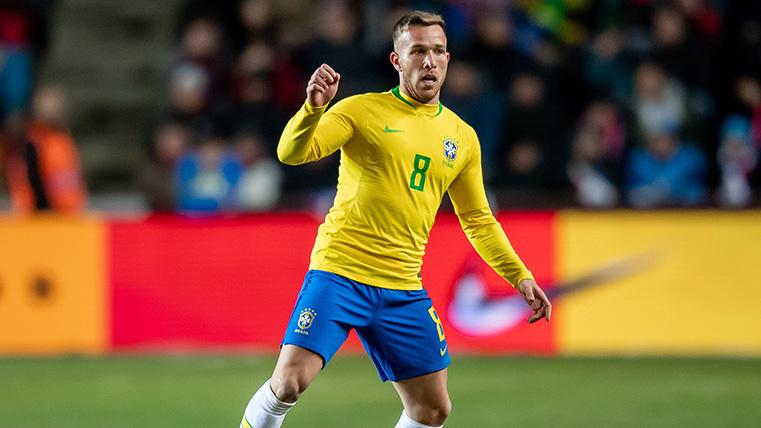 Liverpool has officially confirmed the signing of Juventus midfielder Arthur Melo on a season-long loan.

There was always going to be a midfield departure today, and from early on we knew it was going to be Arthur.

It has not worked out for the Brazilian at the Allianz Stadium and it suits all parties that the 26-year-old has secured a move away and to be honest, he has landed on his feet with this loan move to one of the best clubs in Europe.

If he does well at Anfield then that could be huge for Juventus in terms of getting a permanent deal with a transfer fee so it is in our interest that he does well in the Premier League.

Liverpool released a video on Twitter welcoming Arthur, it is short but still worth a quick watch.

Deadline-day at Juventus: Recapping a day filled with surprises